This image appears in the gallery:
15 Facts You Need To Know About Fifth Harmony 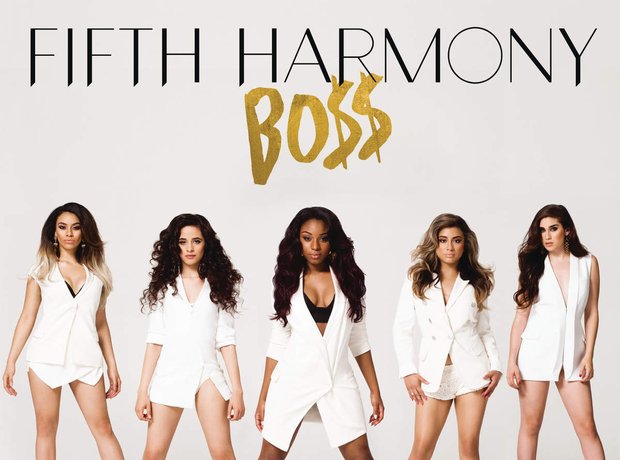 The lead single from the girls 'Reflection' album is called 'BO$$' and was released in July 2014. It features lyrics including "I want a Kanye-ye not a Ray J" and "This convo beat like Dre," but the most well known is from the chorus; "Boss Michelle Obama/ Purse so heavy getting' Oprah dolls."

See the full gallery: 15 Facts You Need To Know About Fifth Harmony