This image appears in the gallery:
13 Of The Best Music Festivals To Look Forward To In 2015 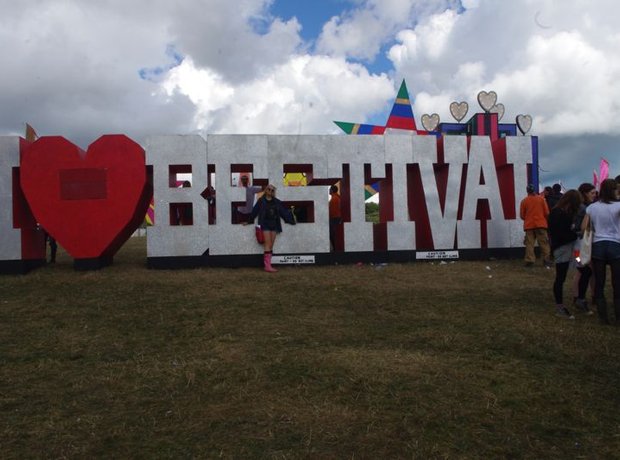 If you're looking to get off the mainland but your budget won't stretch far enough to take you to Croatia or Miami, you can get an early bird ticket to Bestival in the Isle Of Wight for £180. It's one of the year's later festivals, happening from 10th-13th September. The confirmed line-up includes Outkast, Disclosure, London Grammar, Major Lazer, Sam Smith and Gorgon City.

See the full gallery: 13 Of The Best Music Festivals To Look Forward To In 2015