Post has been singing and producing music since high school.

This image appears in the gallery:
21 Facts You Need To Know About 'rockstar' Rapper Post Malone 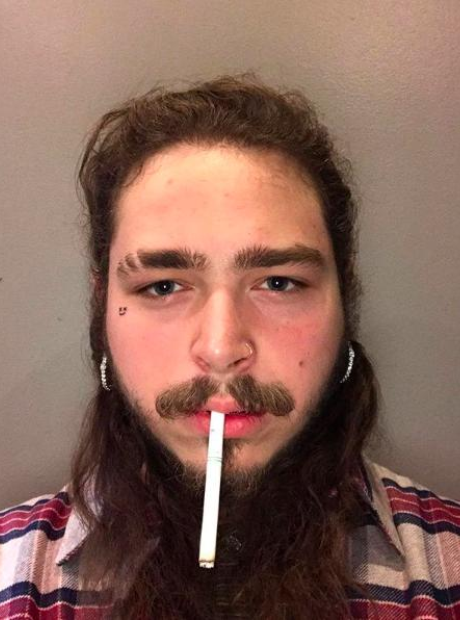 18. Post has been singing and producing music since high school.

His first hip-hop mixtape was called 'Young and After Them Riches'. He also played in both metal and indie bands whilst growing up, and previously stated that at 40 years old, he aims to become a country singer. During school, his classmates voted him "Most Likely to Become Famous".

19 Facts You Need To Know About 'Rockstar' Rapper 21 Savage

Who is singer Celeste, how old is the 2020 BRITs Rising Star & what do her 'Strange' lyrics mean?

Who is singer Mahalia, how old is the 2020 BRITs nominee & is she related to Ella Mai?