Was Normami Kordei in Fifth Harmony?

This image appears in the gallery:
15 Facts You Need To Know About ‘Love Lies’ Singer Normani Kordei 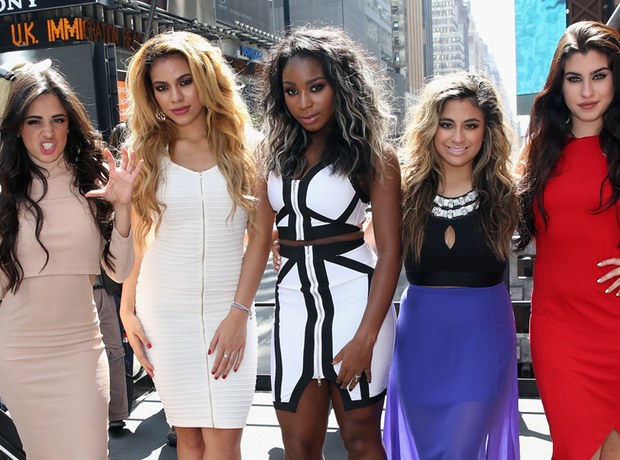 9. Was Normami Kordei in Fifth Harmony?

Normani is best known for being a member of American girl group Fifth Harmony. The group was formed in 2012 during the second season of The X Factor US, and consisted of five members - Ally Brooke, Dinah Jane, Lauren Jauregui, Normani and previously Camila Cabello. Following Cabello's departure, the group went on hiatus in May 2018 in order to allow the remaining four to pursue solo projects. Picture: Getty