This image appears in the gallery:
20 Facts You Need To Know About 'Trap Queen' Rapper Fetty Wap 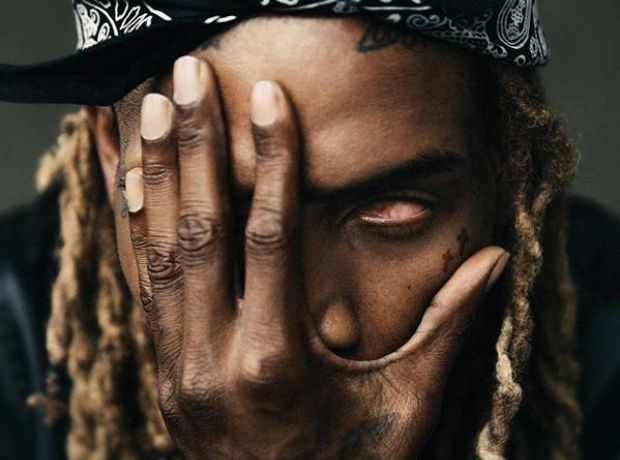 Fetty announced in a recent interview that his album had been finished for over two months. Lyor Cohen, the person who signed him to 300 Entertainment, said he delayed the album to allow Fetty to develop as an artist.