What movies has 50 Cent starred in?

This image appears in the gallery:
14 Facts You Need To Know About 50 Cent 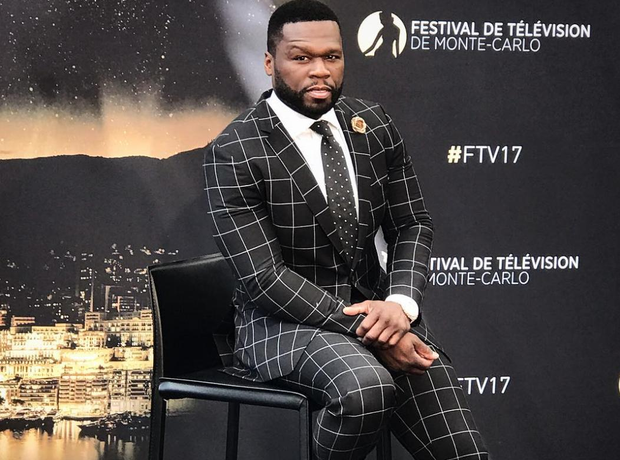 50 Cent has starred in 17 different movies! As well as his classic Get Rich Or Die Tryin, he also starred in: Home of the Brave, Righteous Kill, Before I Self Destruct, Streets of Blood, Dead Man Running, Caught in the Crossfire, 13, Gun, Twelve, Blood Out, Setup, All Things Fall Apart, Crossfire, Fire with Fire, Escape Plan, Oath. Picture: Getty

See the full gallery: 14 Facts You Need To Know About 50 Cent

Who is Larsa Pippen? 11 facts about Scottie Pippen's ex-wife