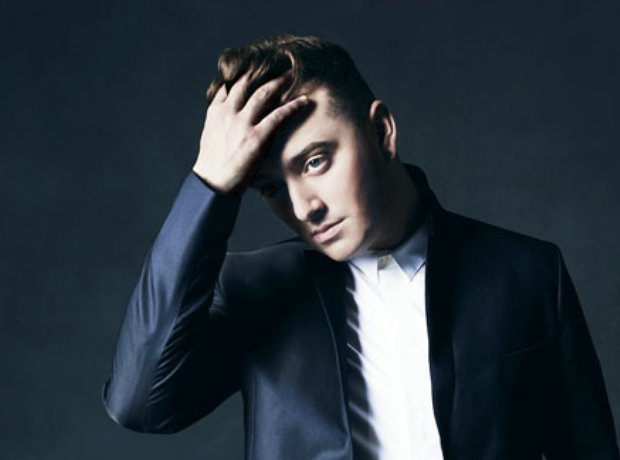 2013 was the year people started to et familiar with the name Sam Smith, but 2014 was the year that he was the name on everyones lips. It is fair to say that Sam Smith blew up more than any other artists in the world in 2014 with the release of his debut album 'In The Lonely Hour,' which gained Sam a 2015 Grammy nomination for 'Best Album,' along with five other nominations.