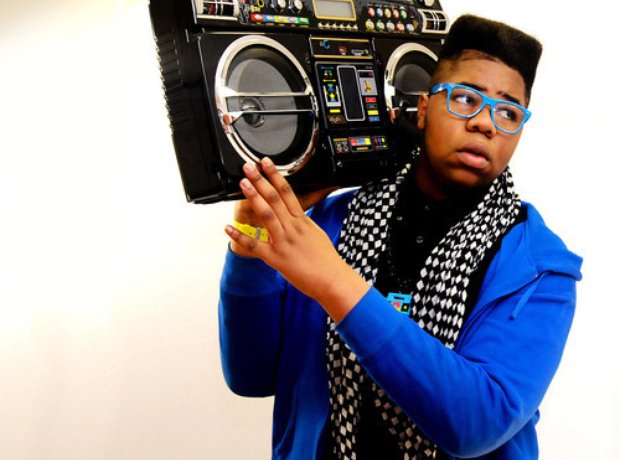 MNEK was making huge music before 2014 began, writing and producing songs songs for some of the biggest stars around including Duke Dumont, Gorgon City, Naughty Boy, Kylie Minogue and Rudimental to name a few. 2014 saw him focus on his solo career, releasing songs 'Every Little Word' and 'Wrote A Song About You.' While their chart success wasn't huge, there is surely only very big things to come from this talented 20-year-old.