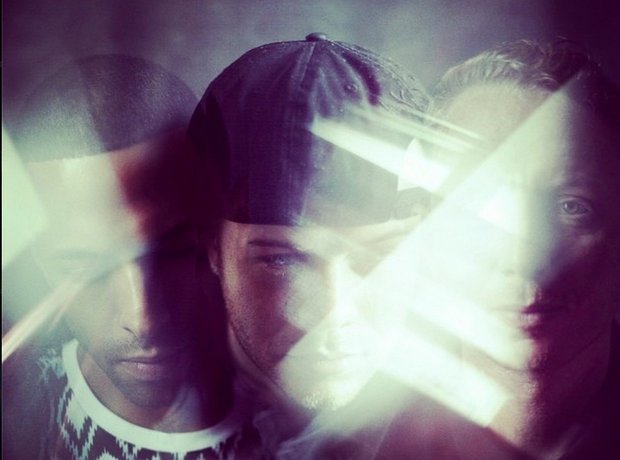 When the song 'Resonance' started getting radio play no one knew who was behind the amazing track. Months later, it was announced that JLS' Marvin Humes, White N3rd, who has produced for Diplo and Azealia Banks and JKAY were behind the big song. Three heads are better than one, so expect more from them next year.