This image appears in the gallery:
9 Mixtapes That Had Everyone Talking In 2013 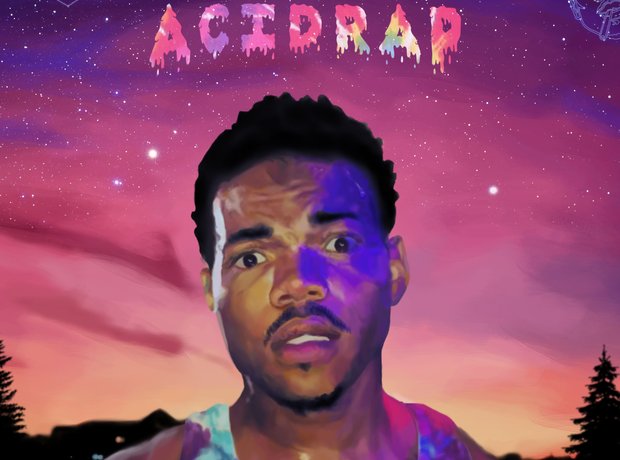 When Chance The Rapper dropped 'Acid Rap' in spring of this year, there wasn't anyone in hip-hop that wasn't talking him. Fast forward to December and it's still the same now that Chance has hooked up with Justin Bieber on a new track. 'Acid Rap' was an event mixtape; one that shown a spotlight on the 20-year-old rapper who, as we head into 2014, looks like he can do no wrong.

See the full gallery: 9 Mixtapes That Had Everyone Talking In 2013