This image appears in the gallery:
33 Of The Best Hip-Hop Album Covers Ever 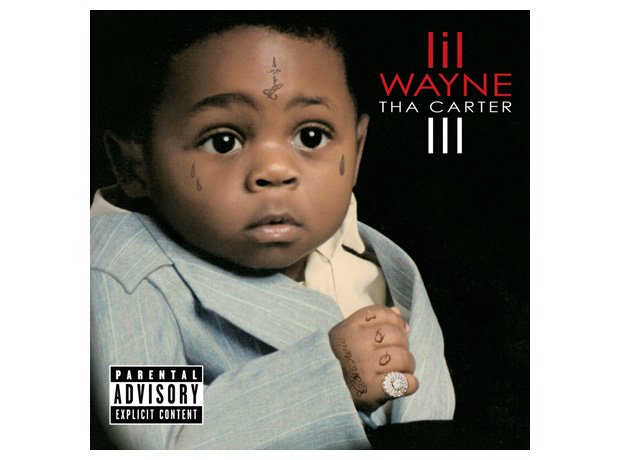 Lil' Wayne's incredible album 'Tha Carter III' was released in 2008 and features a baby picture of the rapper on its cover. The artwork was seemingly inspired by Nas's 'Illmatic' and Notorious B.I.G.'s 'Ready to Die', both of which featured baby pictures of their makers.

See the full gallery: 33 Of The Best Hip-Hop Album Covers Ever