What does A$AP Mob's name mean?

This image appears in the gallery:
Everything You Need To Know About A$AP Mob 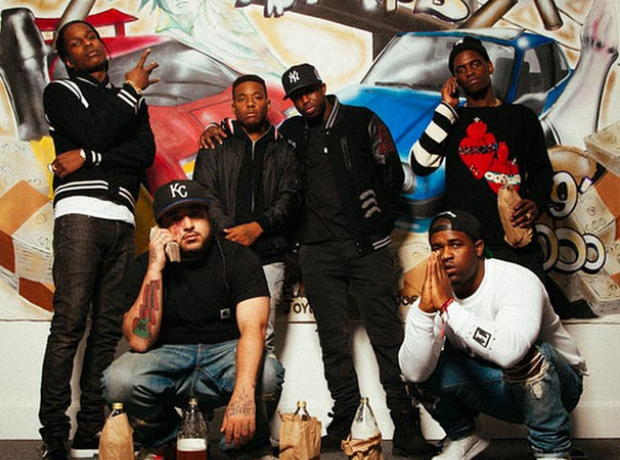 A$AP Bari, one of the group's founding members, recalled the day that the name A$AP Mob was born in an interview with Complex. "One day, we were all in Wendy's in SoHo. [I said] We should just be called PIF Unit.' The s**t was like, Paid In Full, something. So one day, Yams was like, 'F**k that. We're called A$AP.' I was like, 'What the f**k that mean?' He was like, 'Always Strive And Prosper.' I was like, 'You know what, Yams? That s**t is too hard.' Picture: Instagram

See the full gallery: Everything You Need To Know About A$AP Mob