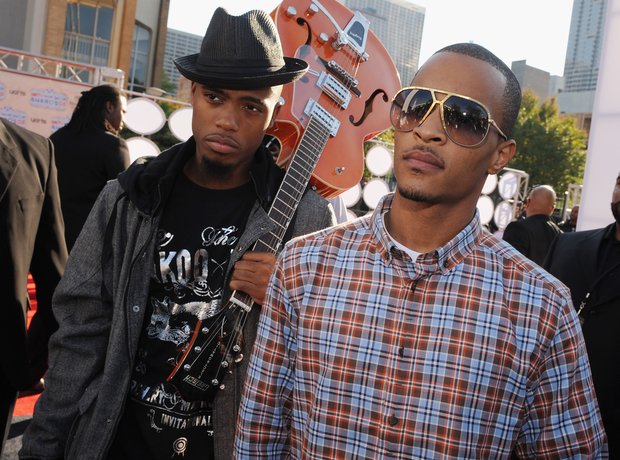 After his 2010 debut single 'Nothin On you' blew up, B.o.B told Rap Up: "T.I. has given me a lot of advice and a lot of critique in the stages where I really needed it the most and he’s definitely like a mentor to me." In 2011 B.o.B announced he was working on a collaborative album titled 'The Man; The Martian with T.I', but it has yet to surface.