Capital XTRA has compiled its second annual albums of the year list, ranking the 20 greatest projects to be released over the past 12 months. 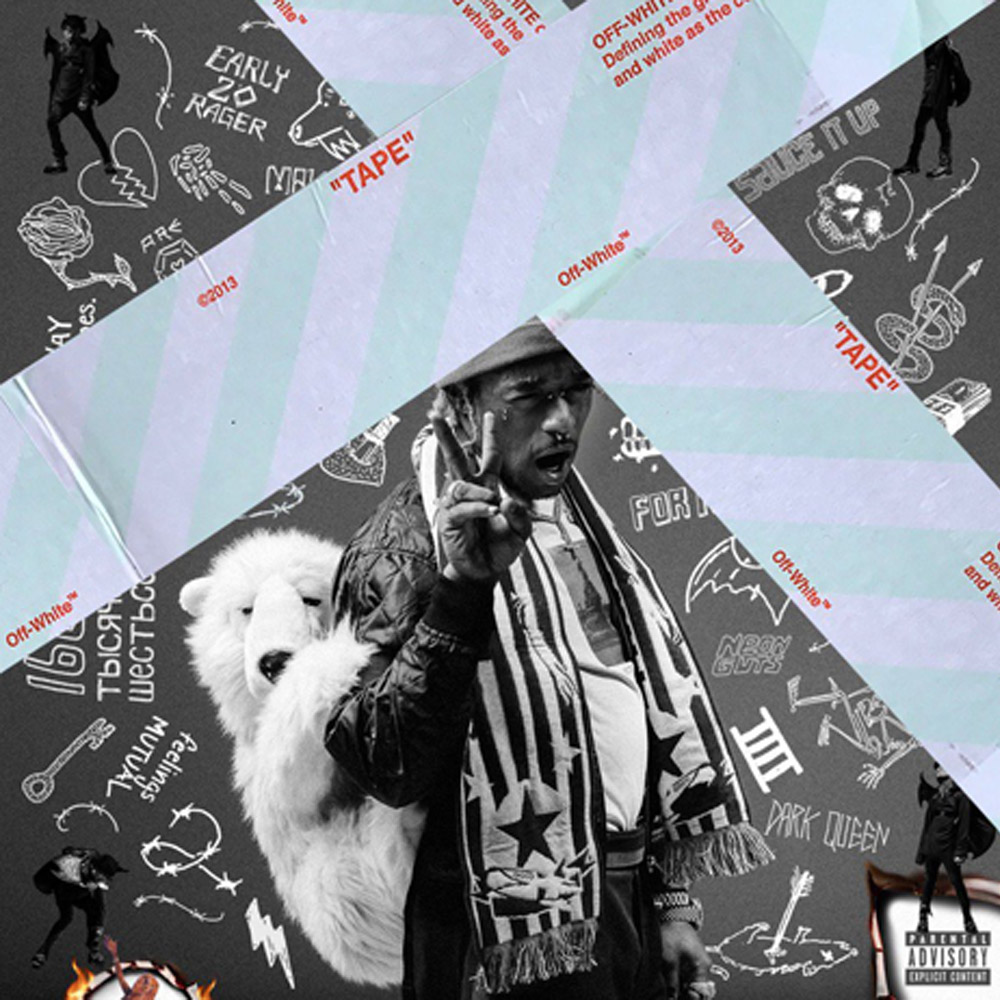 Standout song: 'XO Tour Llif3'
Following a series of underground mixtapes and a guest spot on Migos' 'Bad & Boujee', Lil Uzi Vert announced himself to the mainstream with one of the biggest songs of the year, 'XO Tour Llif3'. The 23-year-old rapper then put together a very solid debut album, filled with melody and youthful energy. 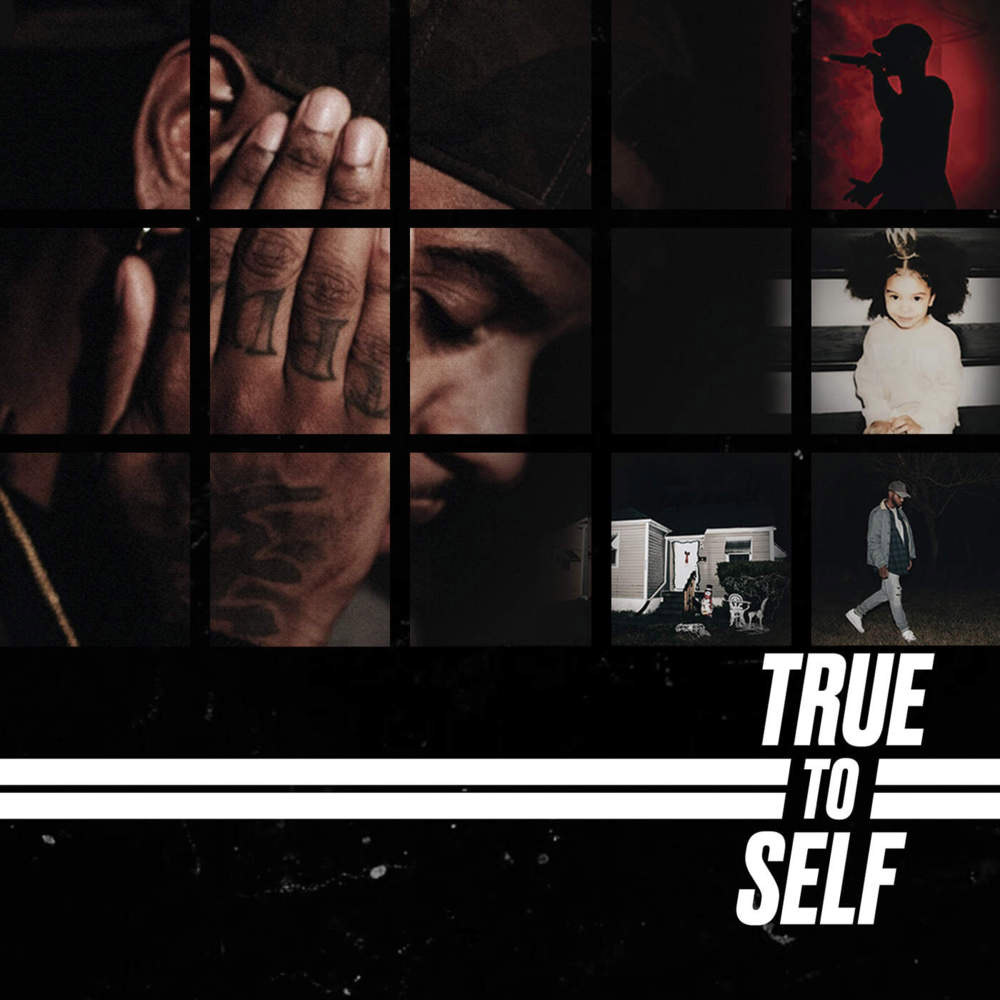 Standout song: 'Run Me Dry'
Still riding high on the success of his standout debut project 'Trapsoul', Bryson Tiller had very little to prove on his new album. The introspective and soulfully-charged 'True To Self' is another strong set of songs, although some may argue it lacks the raw edge of his first LP. 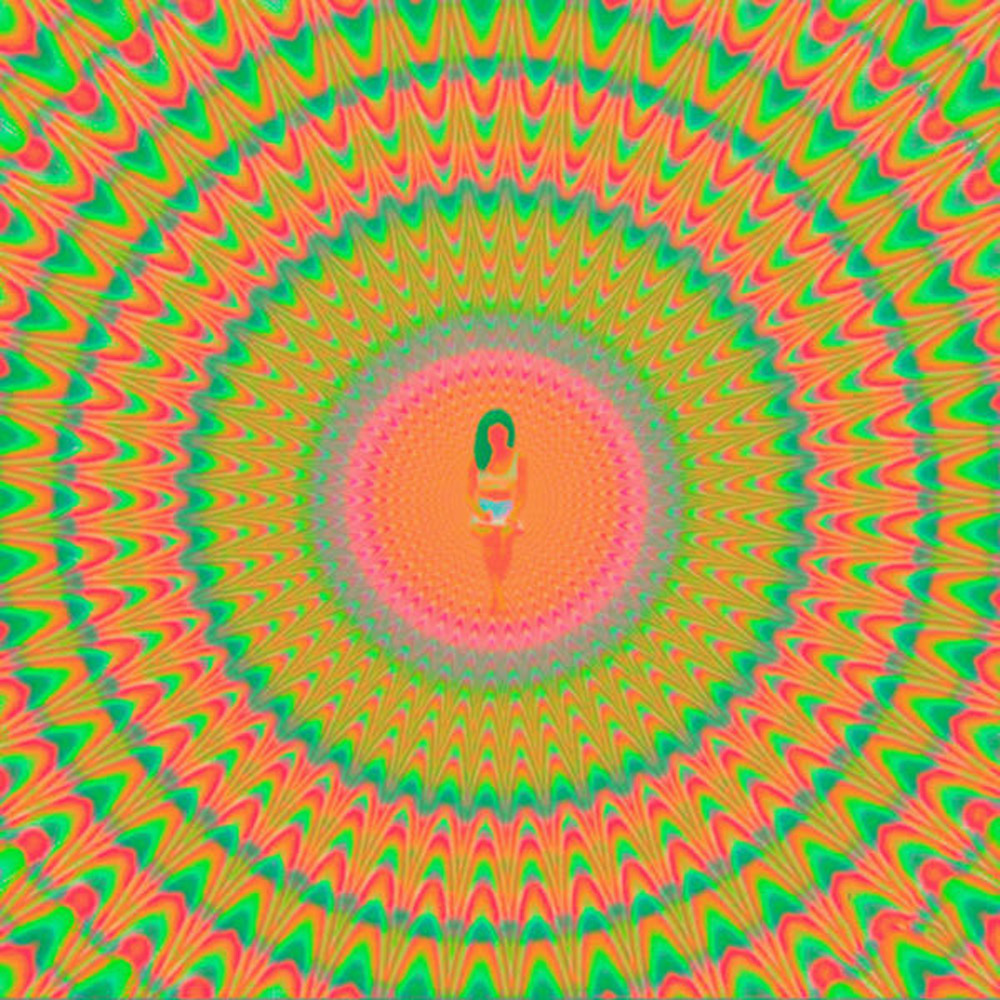 Standout song: 'While We're Young'
Through her introspective lyrical content and emotional vocal delivery, Jhené Aiko serves up a dreamy offering with her 22-track concept album 'Trip'. Positive themes of enlightenment contrast with grief-stricken thoughts as the R&B songstress takes listeners on an epic journey of self-discovery. 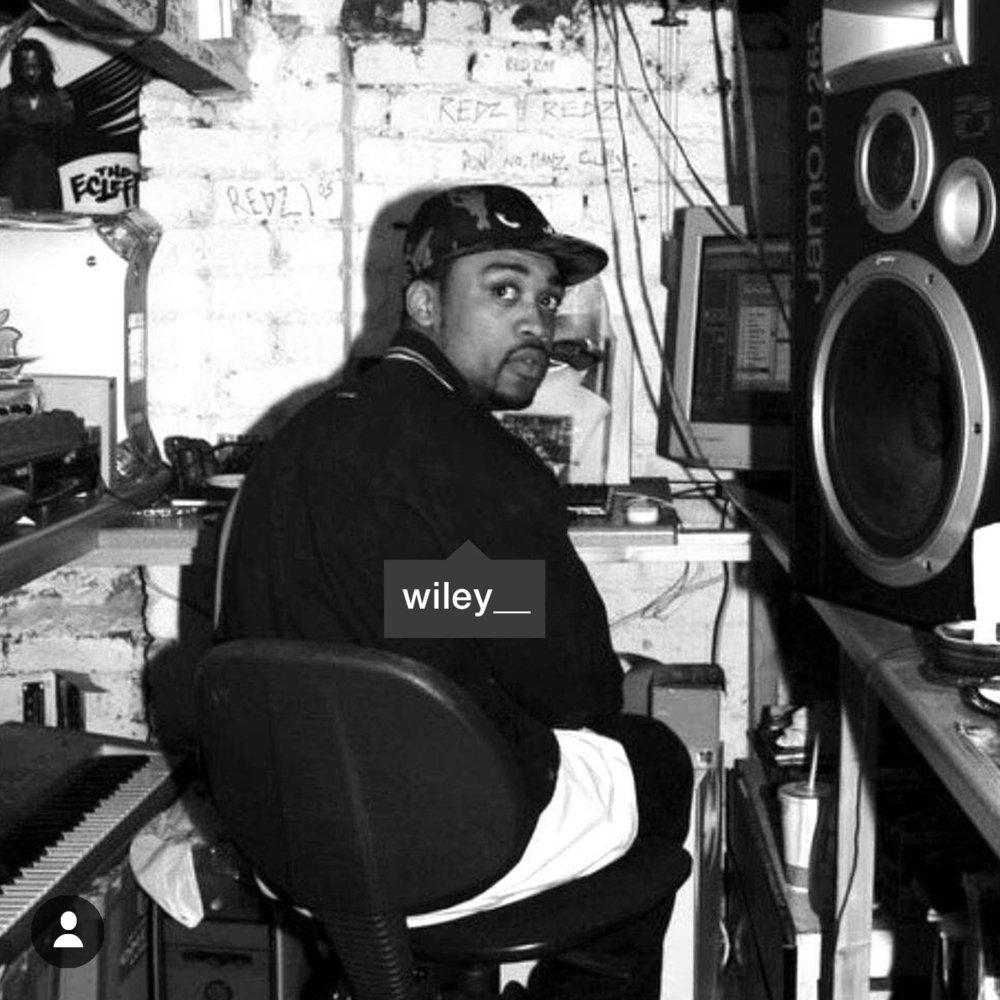 Standout song: 'Can't Go Wrong'
Led by the enigmatic single 'Can't Go Wrong', Wiley attempted to introduce himself to a new generation of Grime fans with his latest album, staking claim to his role as the 'Godfather' of the scene. The legendary MC steered clear of pop singles such as 'Heatwave' and 'Wearing My Rolex' to focus on his core set of fans. 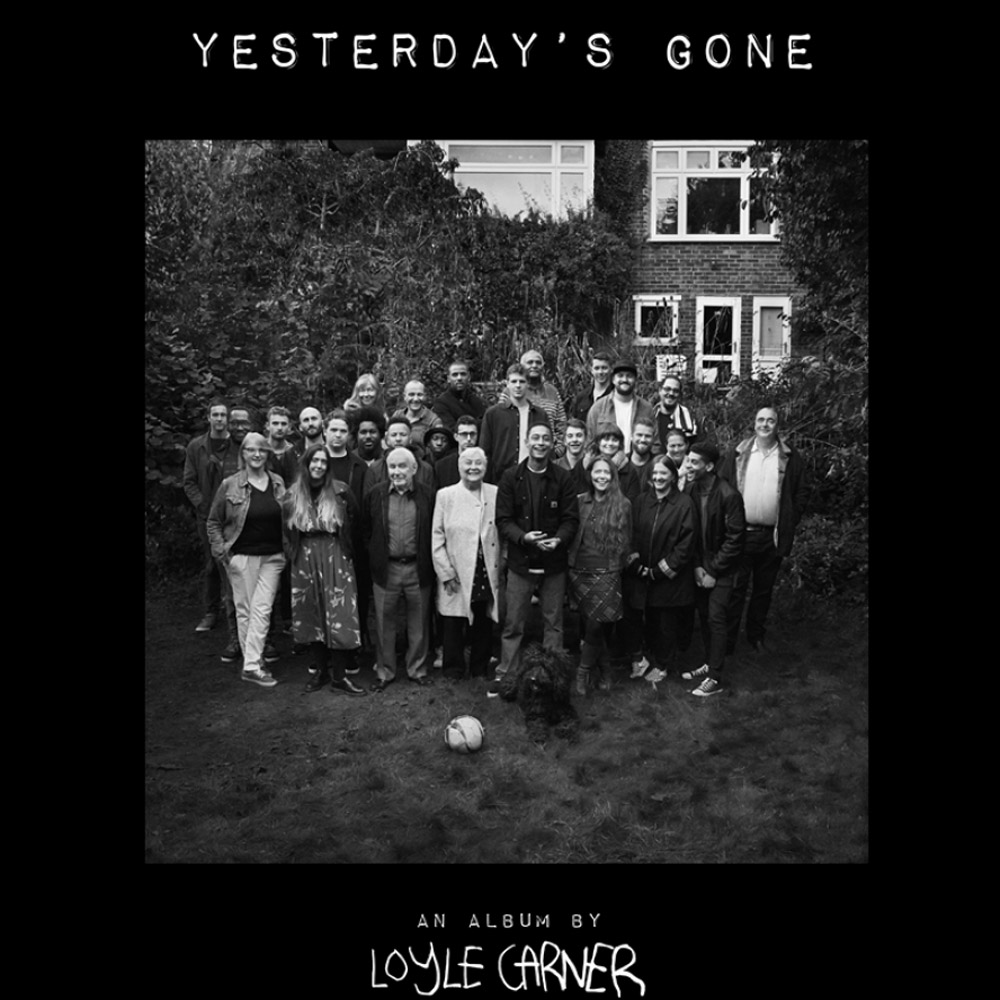 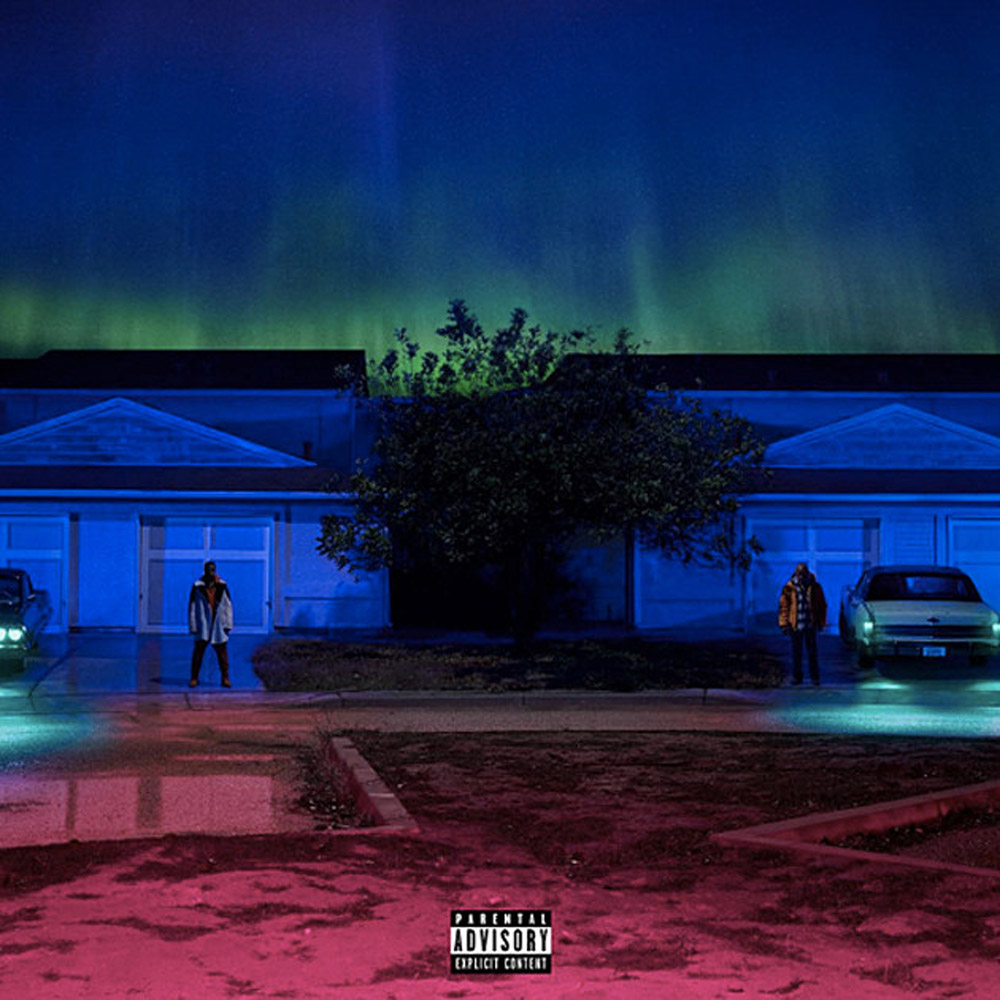 Standout song: 'Bounce Back'
Following his most successful album yet 'Dark Sky Paradise', Big Sean fans had very high expectations for his next project. The Detroit rapper didn't disappoint, delivering an honest tale of a man who died and came back to life to correct his mistakes. Singles such as 'Bounce Back' and 'Moves' rounded off the album nicely. 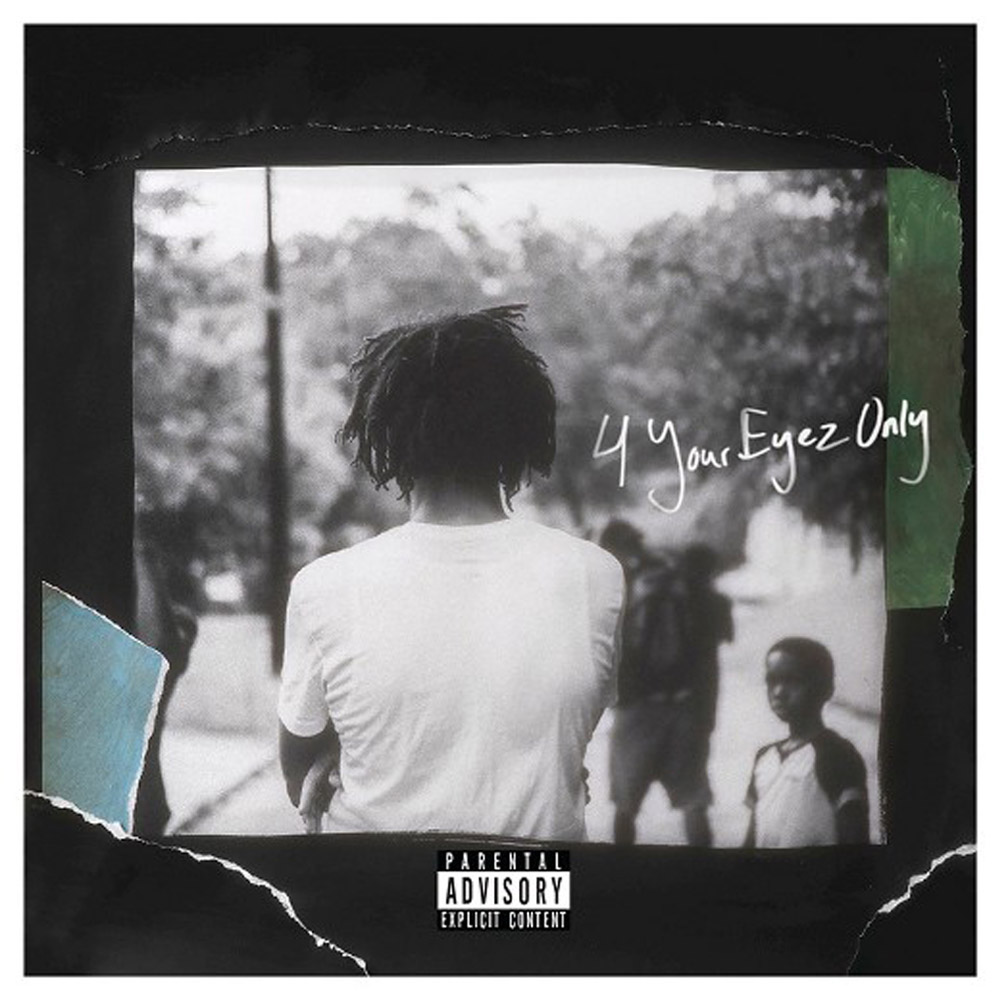 Standout song: 'Deja Vu'
J. Cole returned from a lengthy hiatus with a surprise album in December 2016, which unfortunately missed the cut-off point for last year's list. However the Fayetteville rapper delivered a concise, cohesive and impressive body of work. From the romantically-themed 'Deja Vu' to the moral-driven 'Neighbours', Cole displayed a masterclass in storytelling on his concept album. 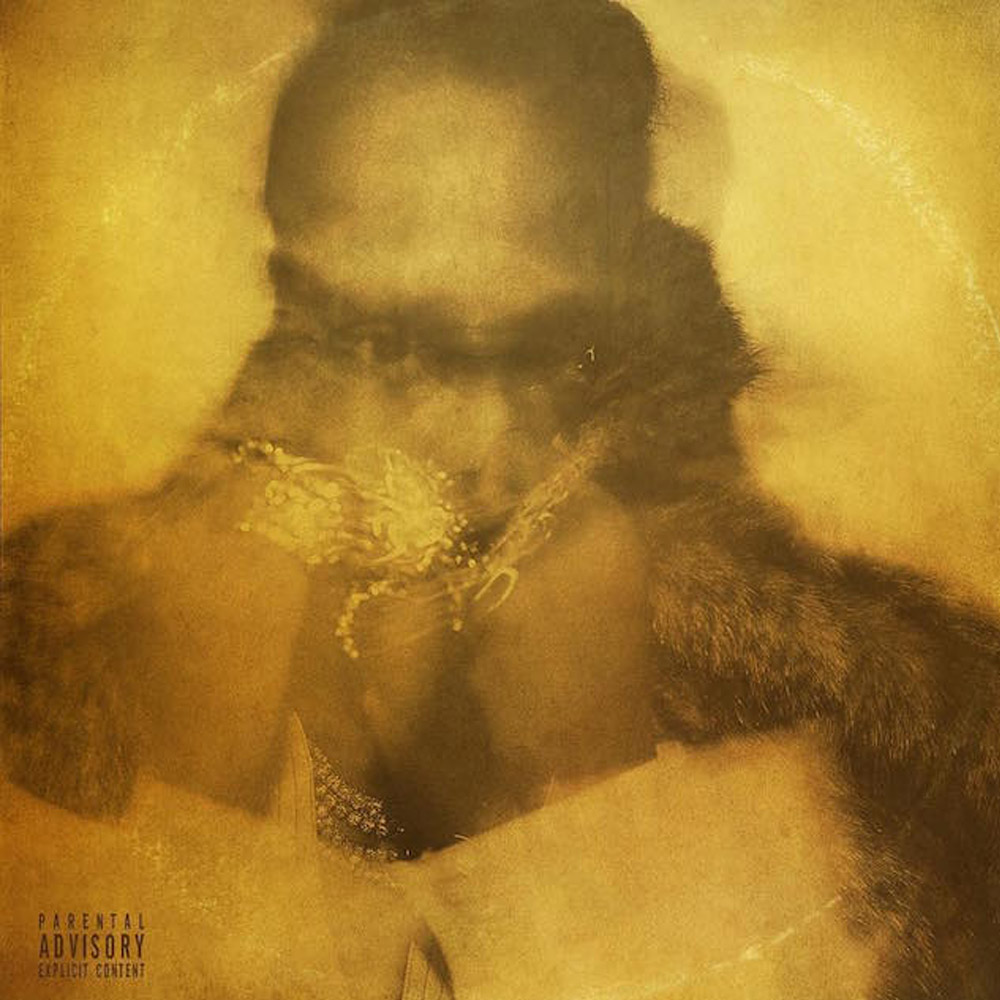 Standout song: 'Mask Off'
Led by the incredible 'Mask Off', Future made history in 2017 by releasing two chart-topping albums in consecutive weeks. His self-titled project is arguably the standout, filled with trap hits such as 'Draco' and 'Super Trapper'. The Atlanta rapper has made his own lane in Hip-Hop with a signature sound that reached it's peak this year. 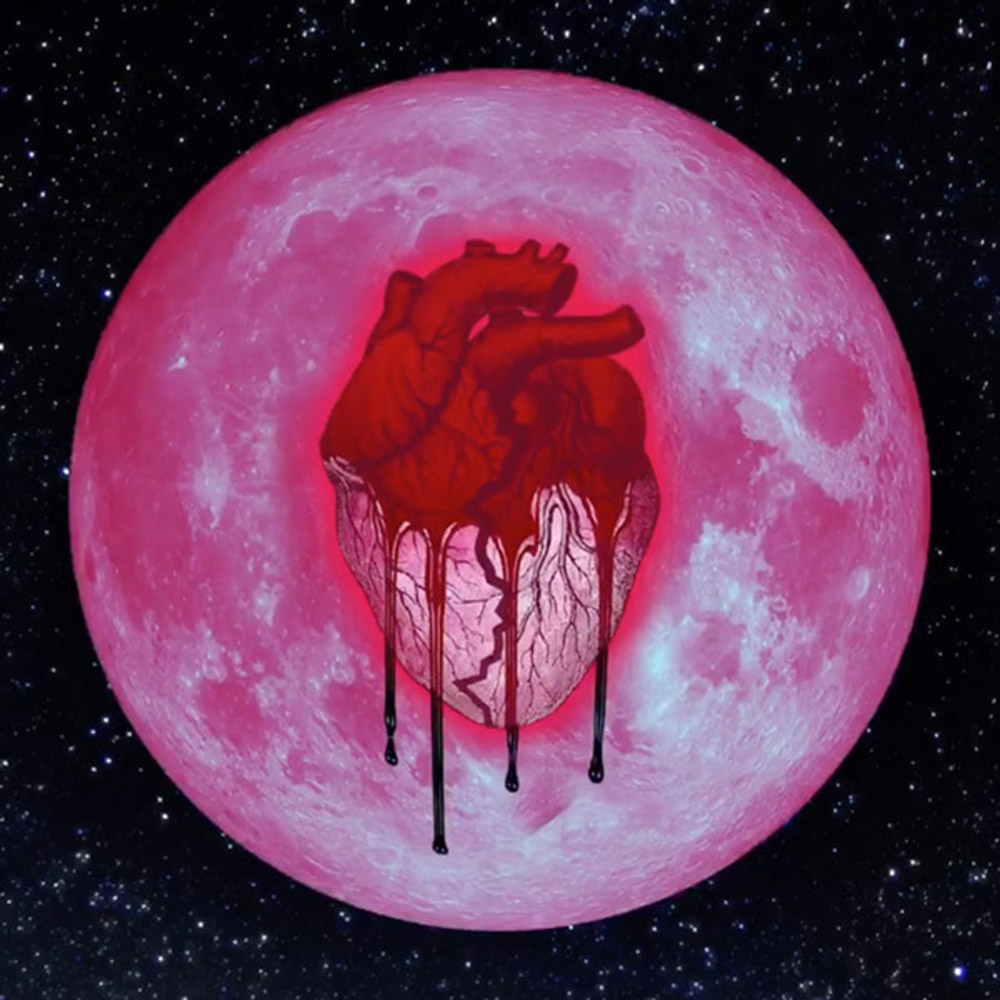 Standout song: 'Questions'
Chris Brown surprised everyone in the music industry by releasing an astonishing 45-song album. The project, which included hit singles such as 'Privacy', 'Questions' and 'Grass Ain't Greener', was impressive but felt watered down at times by the sheer amount of new music. Despite this however, R&B fans will be satisfied with the huge selection of strong tracks available to get them through the next few months. 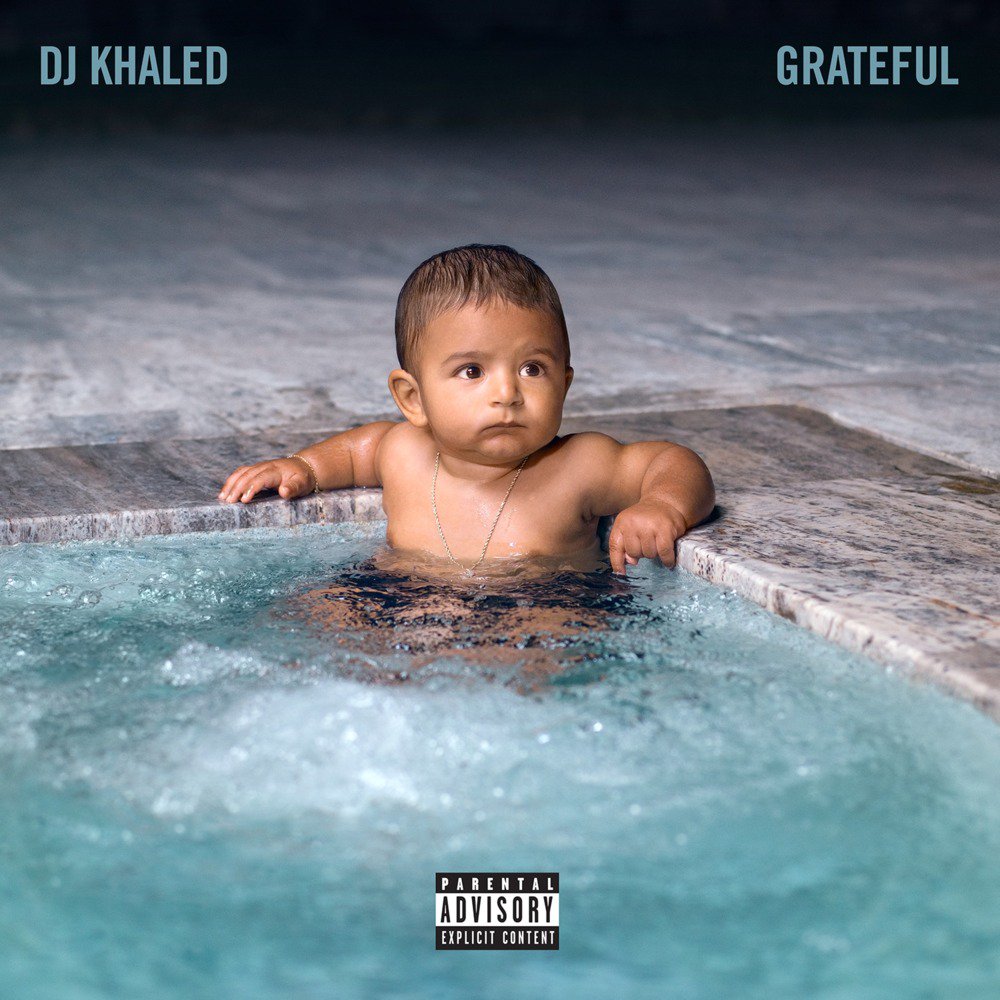 Standout song: 'I'm The One'
DJ Khaled had the unenviable job of trying to improve on the jaw-dropping success he achieved in 2016. However the music mogul got to work with the help of his one-year-old son and executive producer Ashad and created hit records. 'I'm The One' saw him unite some of the biggest names in music on one song, while 'Wild Thoughts' featuring Rihanna and Bryson Tiller speaks for itself. 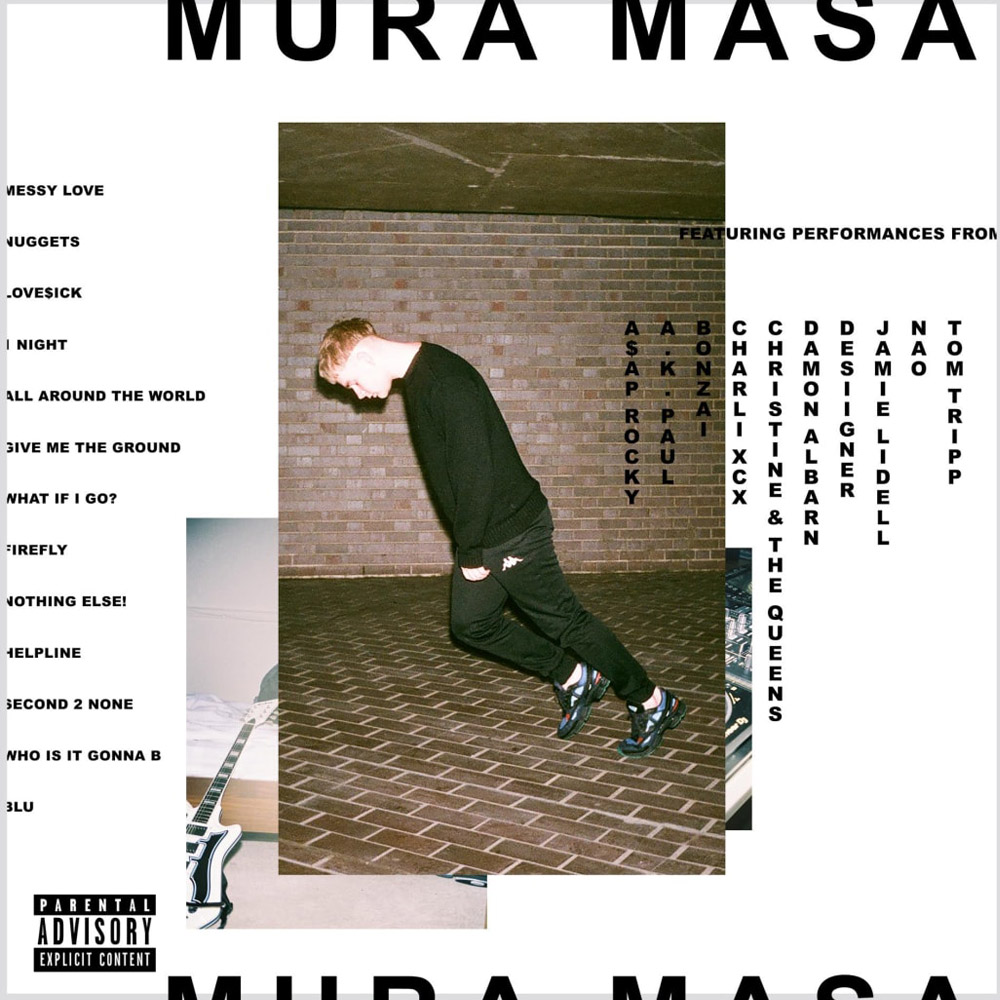 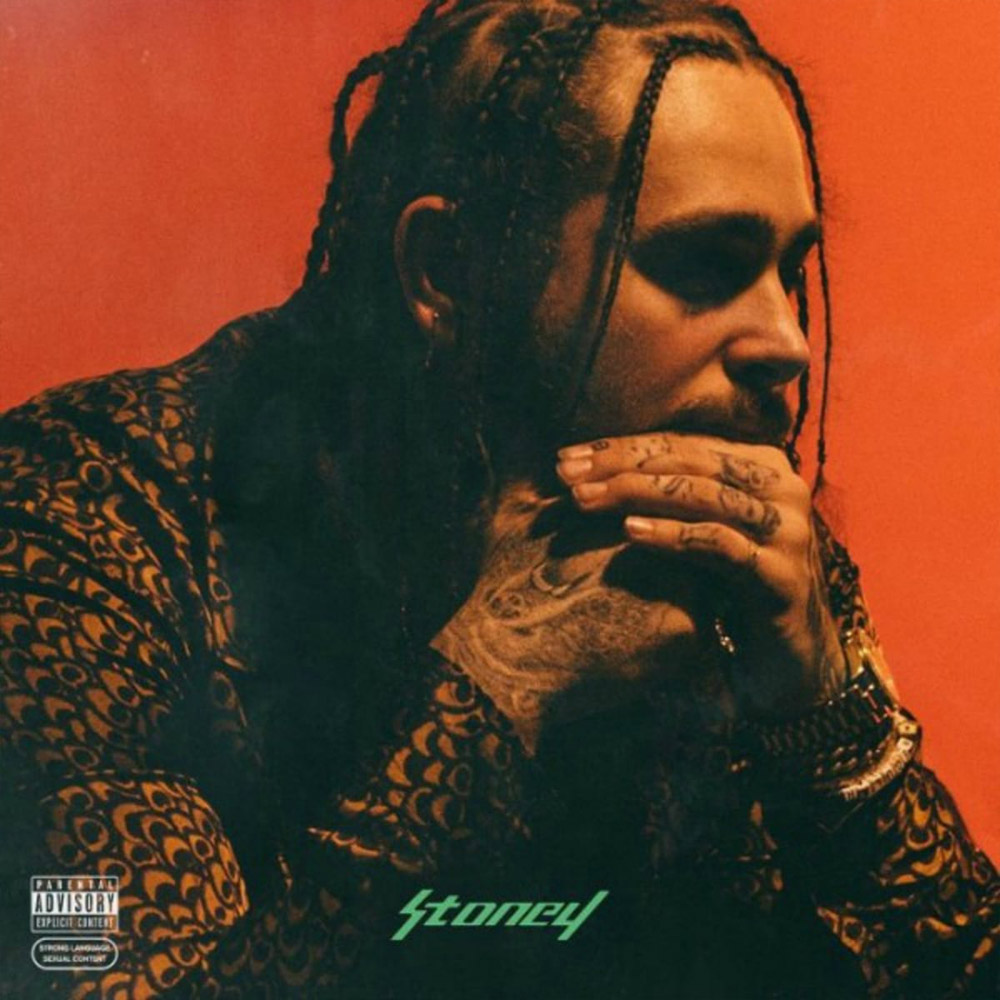 Standout song: 'I Fall Apart'
Post Malone fuses genres in a way that has captured listeners since his 2015 debut 'White Iverson'. The rapper utilises a unique blend of Hip-Hop, R&B, Rock and Country, while his singing-rapping hybrid delivery continues to resonate - evidence being the huge success of hits like the Quavo-assisted 'Congratulations' and melancholy 'I Fall Apart'. 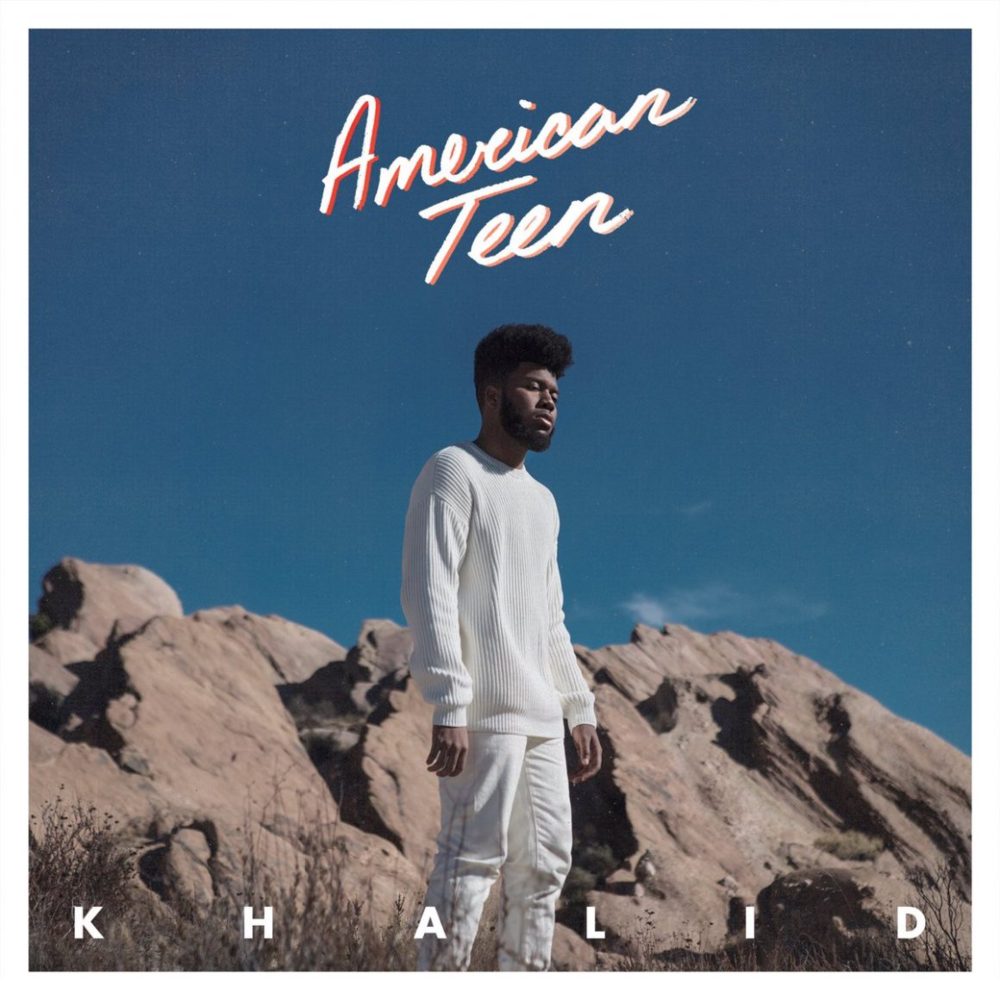 Standout song: 'Young, Dumb & Broke'
As one of this year's youngest finalists, Khalid has set his feet firmly on the ground with his stunning debut album. The El Paso native gives an honest, often tongue-in-cheek narration of his life in this coming-of-age record, which hosts hits like the laid-back 'Location' and the infectious 'Young Dumb & Broke'. 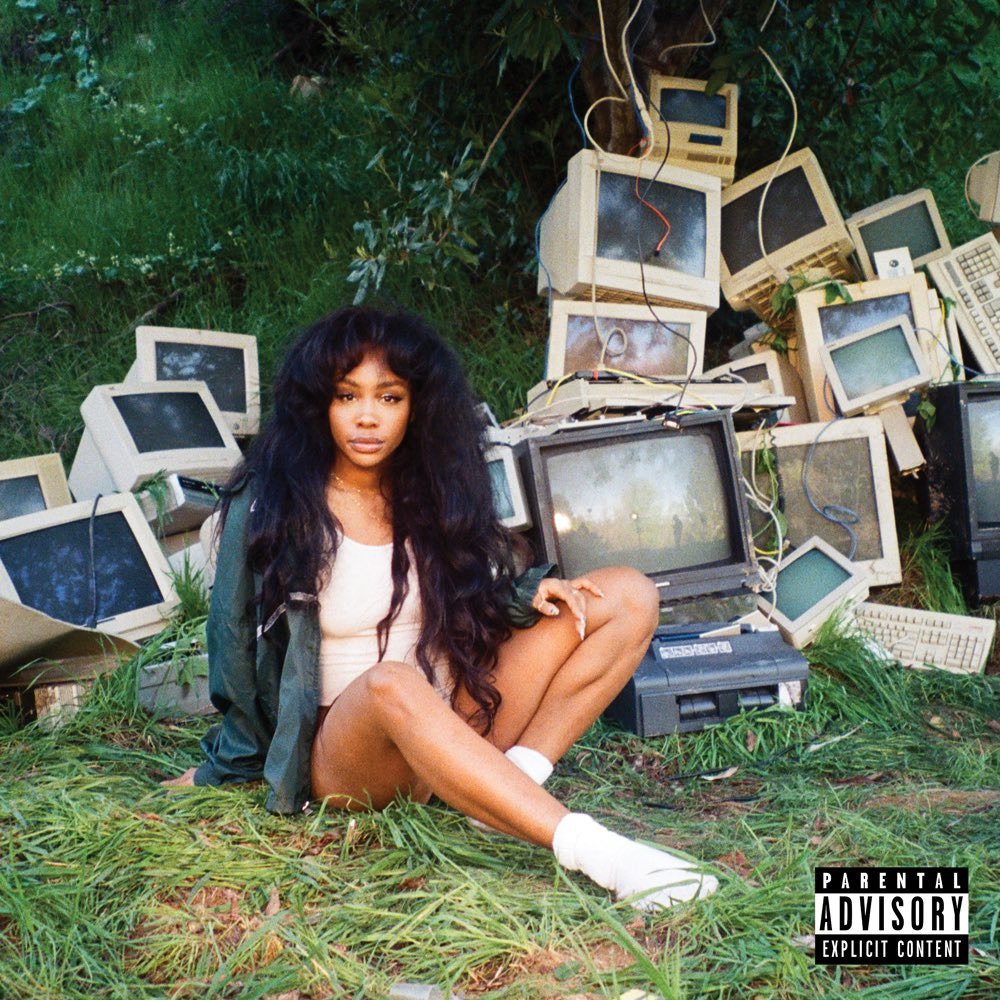 Standout song: 'Love Galore'
Neo-soul songstress SZA is anything but a newcomer. The Top Dawg signee has been silently grinding for years, with her efforts coming into full fruition in 2017. Platinum-selling hits like 'The Weekend' and 'Love Galore' centre around themes of nostalgia, romance and vulnerability, and have propelled the R&B princess into a well-deserved limelight. 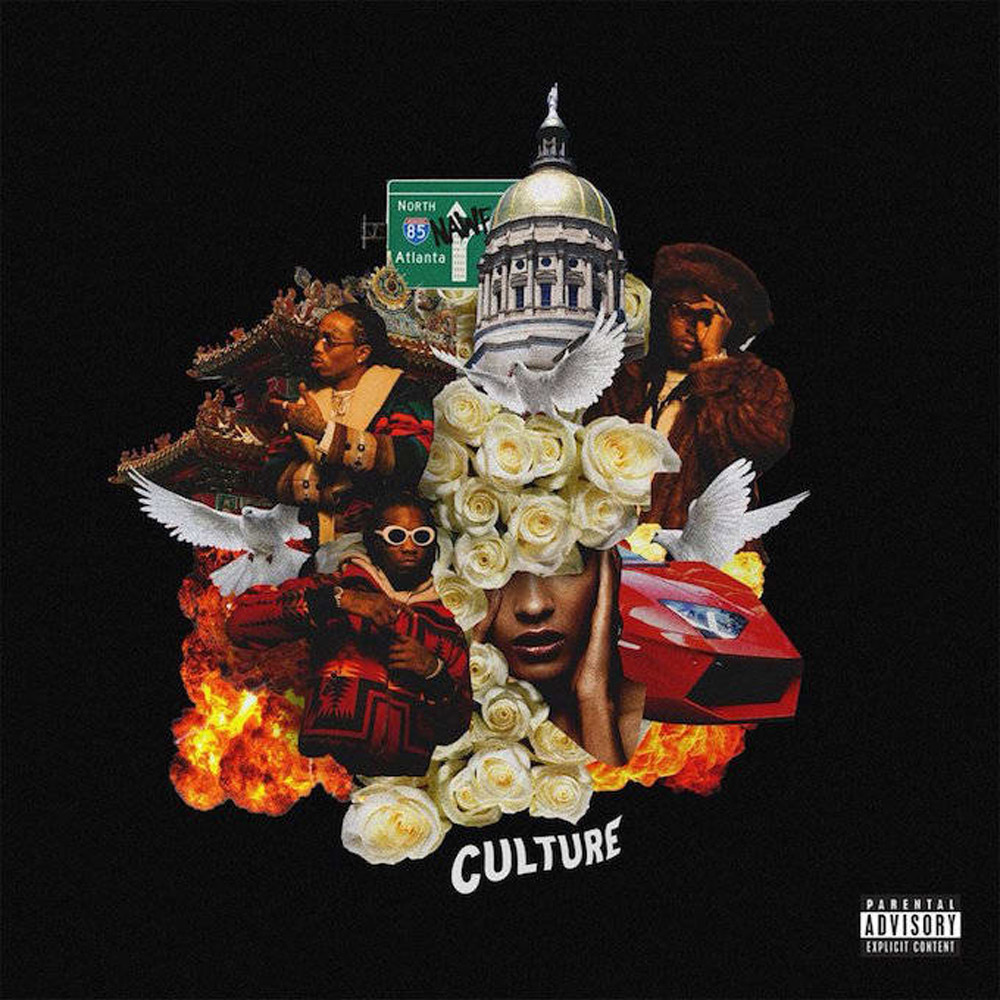 Standout song: 'Bad & Boujee'
Despite their infectious trap anthem 'Bad And Boujee' being released in 2016, Atlanta trio Migos used the momentum to transform themselves into one of the biggest names in Hip-Hop. Their debut album 'Culture' is a musical reflection of the various flows, styles and influences they have brought to the scene over the years. 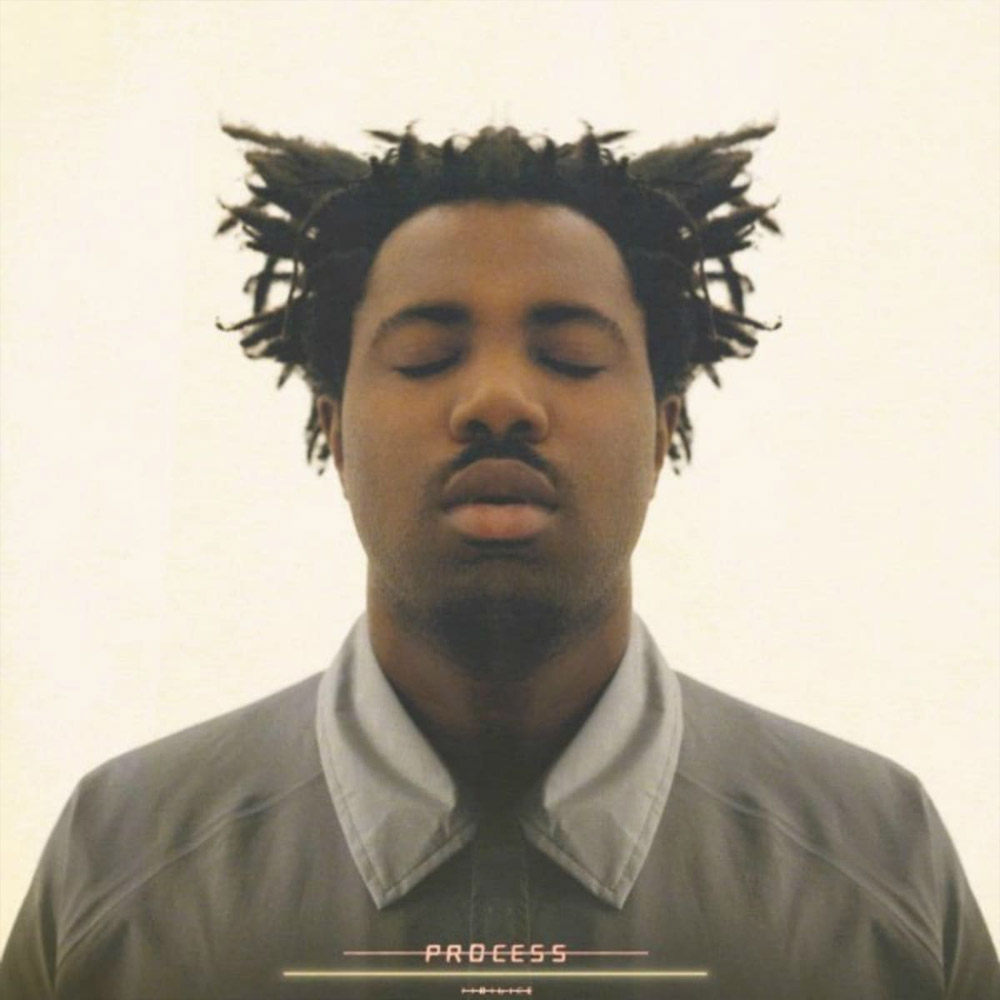 Standout song: '(No One Knows Me) Like The Piano'
It's been a huge year for South London native Sampha. Following his well-deserved Mercury Prize win for the critically-acclaimed 'Process', the honey-voiced singer songwriter continues to ride the wave of success that this powerful, cathartic record has brought him. Led by singles '(No One Knows Me) Like The Piano' and 'Blood On Me', Sampha hooks listers with his warm tone and soul-baring lyrics. 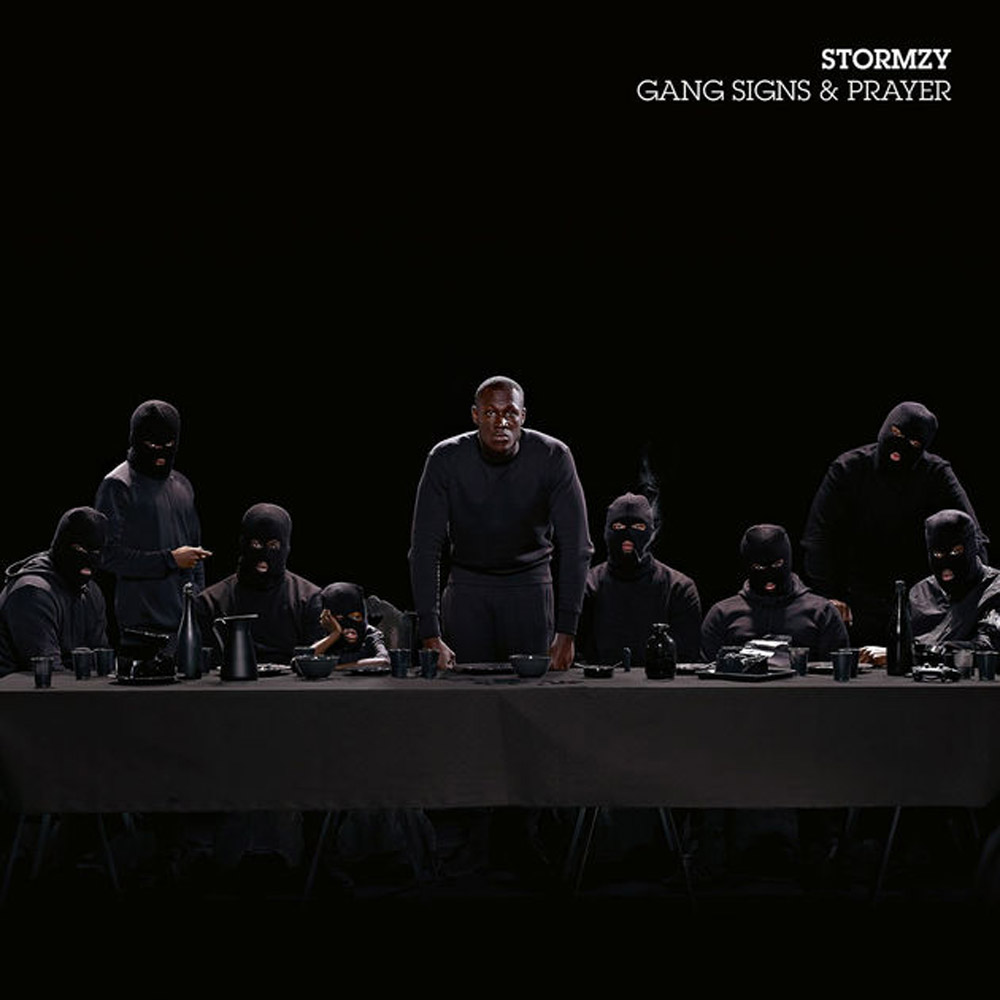 Standout song: 'Big For Your Boots'
It's safe to say Stormzy has had an incredible year. The loveable Croydon native released his debut album 'GSAP' in February, with its lead single 'Big For Your Boots' smashing into the charts and catapulting him into the mainstream. There's no stopping Big Mike and his infectious sound that is both inherently British and completely unique. 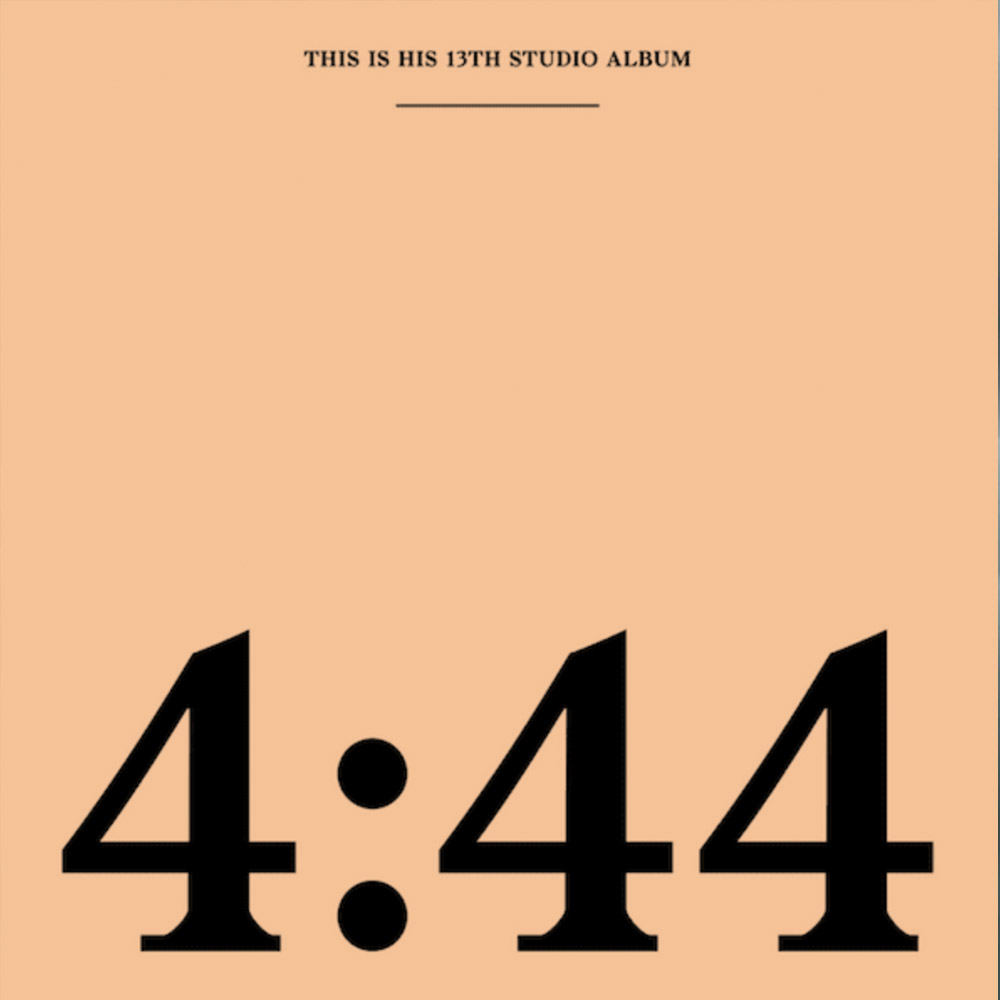 Standout song: '4:44'
JAY-Z announced his long-awaited return to music with a sensational album. The concise, 10-track project, is tightly-packed with advice, home-truths and a harsh reality of his relationship with Beyonce. The New York rapper strips away all of the bravado for his most honest album yet, in what is one of his best albums to date. 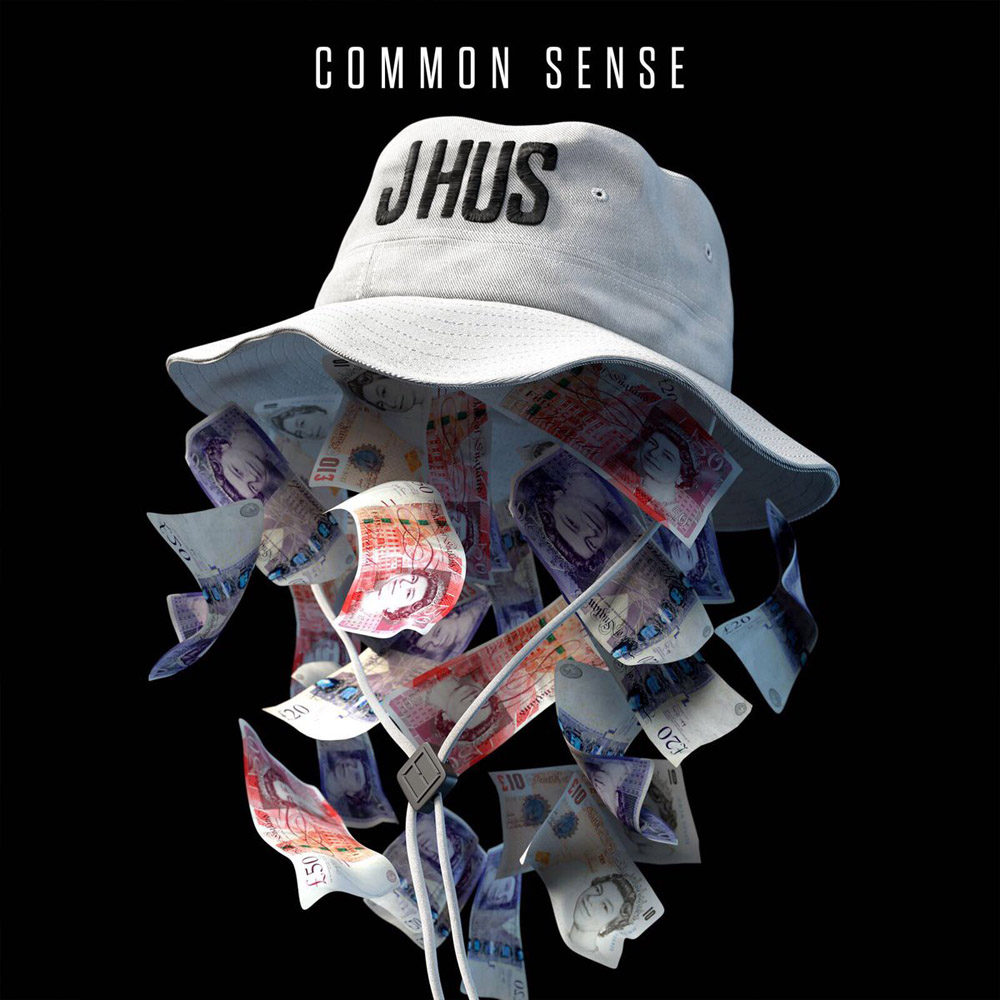 Standout song: 'Did You See'
It's not often that an artist introduces an entire new sound to the industry but J Hus did exactly that on his long-awaited debut album. The East London artist fused influences from Afrobeats and Dancehall alongside producer JAE5, for an eclectic mix of genre bending songs that deservedly earned him multiple award nominations this year. 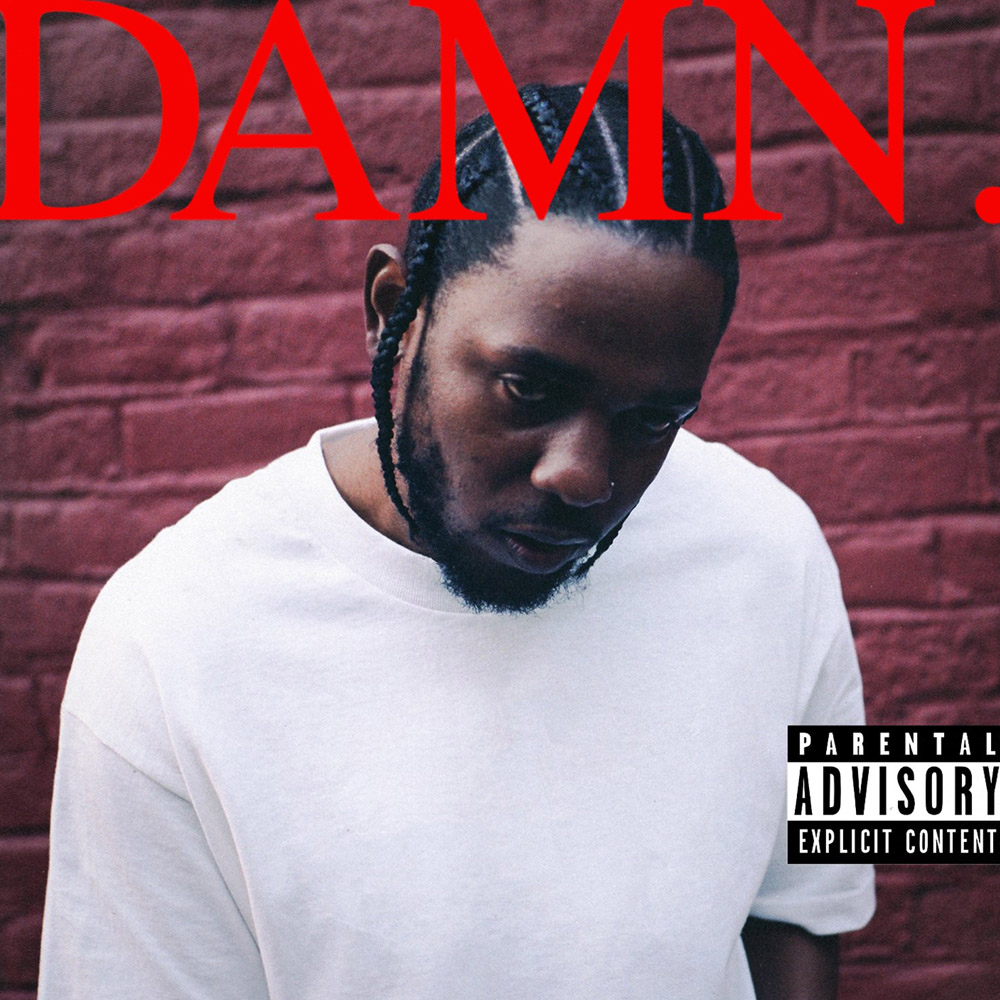 Standout song: 'HUMBLE'
Kendrick Lamar further cemented his legacy as an all-time Hip-Hop great with his stunning fourth studio album. Shifting the sound from his equally impressive jazz-themed LP 'To Pimp A Butterfly, K. Dot addresses a series of strong themes in a cohesive album that can also be played backwards. It produced one of 2017's biggest Hip-Hop songs (HUMBLE) and broke a number of records when released.

19 facts you need to know about TikTok star Bella Poarch

12 facts you need to know about Bulletproof star Noel Clarke