Red Bull Culture Clash is back for 2016 with one of the biggest line-ups to date.

Four crews with four different sounds will battle it out for the sought-after Culture Clash crown.

Competing at London’s 02 Arena on 17th June will be Eskimo Dance, Wiz Khalifa & Taylor Gang, UKG All Stars and Mixpak.

With the line-ups slowly being released, we’ve put together everything you need to know about the crews at this year’s huge clash.

Here's everything we know so far:

(Keep checking back for all the latest!) 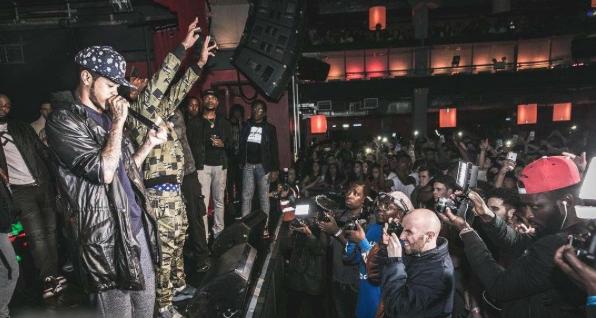 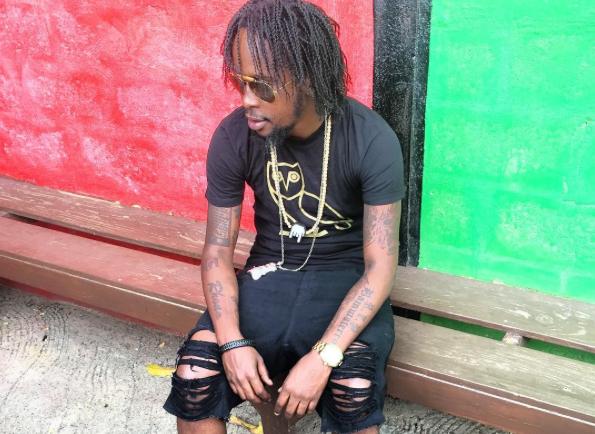