This image appears in the gallery:
13 Album Release Dates We Still Have To Look Forward To In 2014 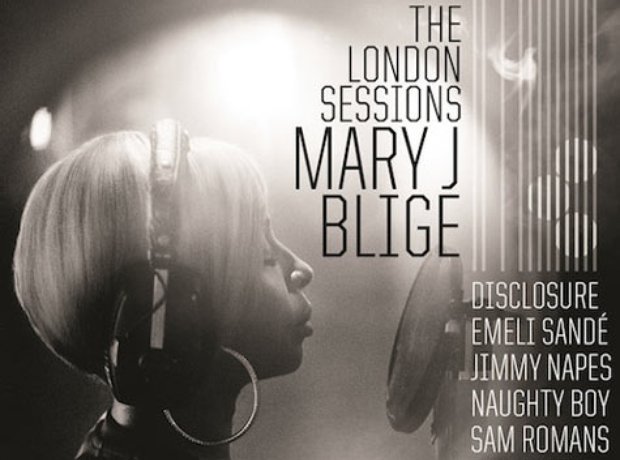 Mary J Blige has teamed up with some of the UK's biggest musical talent to record 'The London Sessions' - an album recorded entirely in London studios over a three week period. Big names you can find on the album include Sam Smith, Emile Sande, Dsiclosure and Naughty Boy. Out on 2nd December, it's one for the Christmas list.

See the full gallery: 13 Album Release Dates We Still Have To Look Forward To In 2014