This image appears in the gallery:
19 Rappers, Artists, DJs And Producers You Need To Watch In 2014 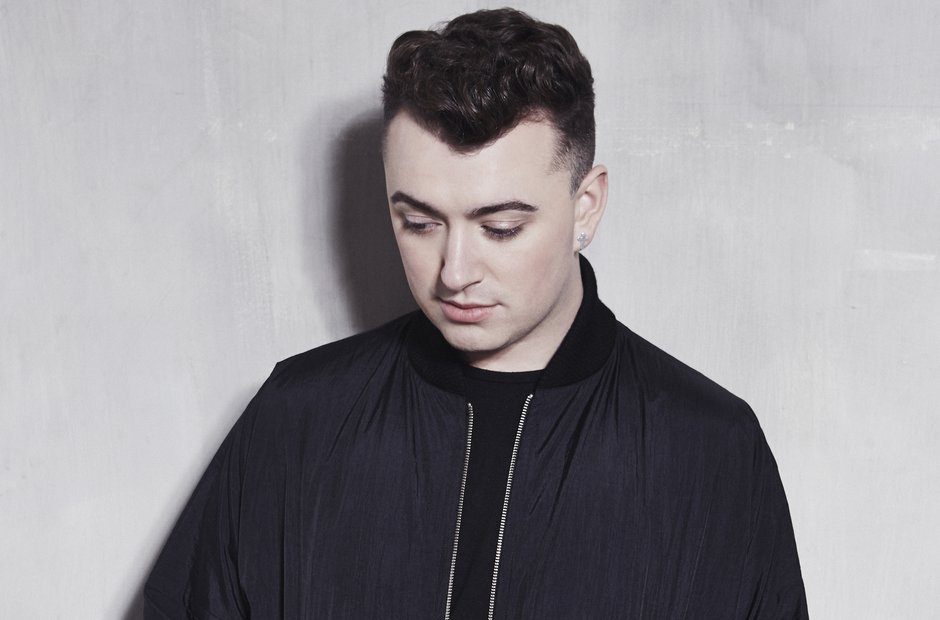 Sam Smith's vocals will be familiar to fans of Disclosure and Naughty Boy - in 2013 he helped give both producers two of their biggest tracks in 'Latch' (Disclosure) and 'La La LA' (Naughty Boy). Now the English singer is going it on his own, with his debut single 'Money On My Mind' set for release right at the start of 2014.

See the full gallery: 19 Rappers, Artists, DJs And Producers You Need To Watch In 2014