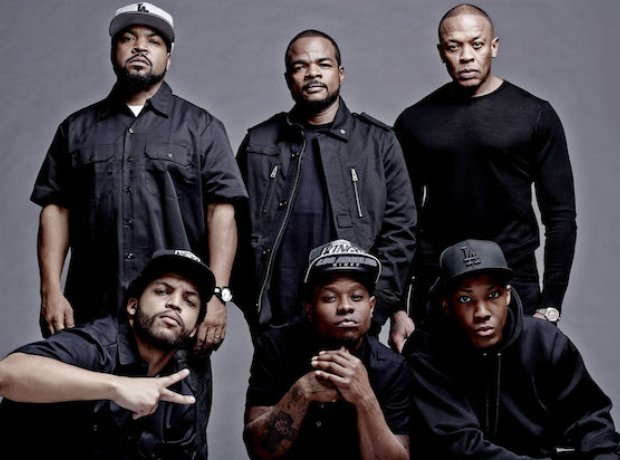 Although this movie is less than a year old, it’s impact has been undeniable, being the highest grossing musical biopic of all time, making around $150 million. The film absolutely lived up to the hype, and was a trip down memory lane for fans of NWA’s music. We’ve chosen “F**k Tha Police” for our favourite song, because it was the focus of our favourite scene.