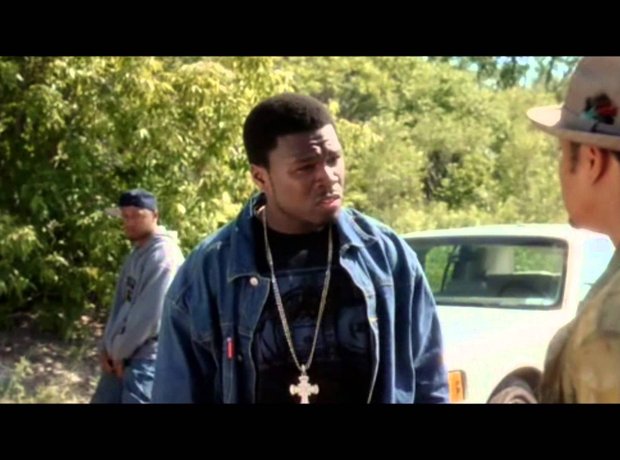 Much like his friend Eminem, 50 Cent’s acting ability had not been proven to the world when he starred in his first film. Also much like Eminem, 50 stunned audiences and critics alike with his performance, and brought undeniable authenticity to the role. He has since appeared in many more films.