Does Roddy Ricch have a girlfriend?

This image appears in the gallery:
Roddy Ricch: 14 facts you need to know about the 'The Box' rapper 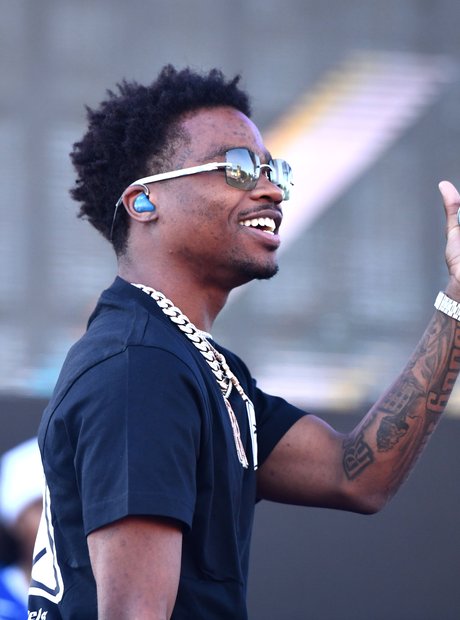 6. Does Roddy Ricch have a girlfriend?

Roddy Ricch has been dating his girlfriend, Allie Kay, for over four years, and they keep their relationship pretty private. The couple welcomed their first child, a son, in April 2020. In August 2019, the rapper was arrested from his Los Angeles home on charges of domestic violence after an alleged assault on his girlfriend, TMZ reported at the time, though Allie's name was not mentioned. The charges were eventually dropped due to insufficient evidence. (Picture: Getty)

See the full gallery: Roddy Ricch: 14 facts you need to know about the 'The Box' rapper