This image appears in the gallery:
10 facts you need to know about Bulletproof star Ashley Walters 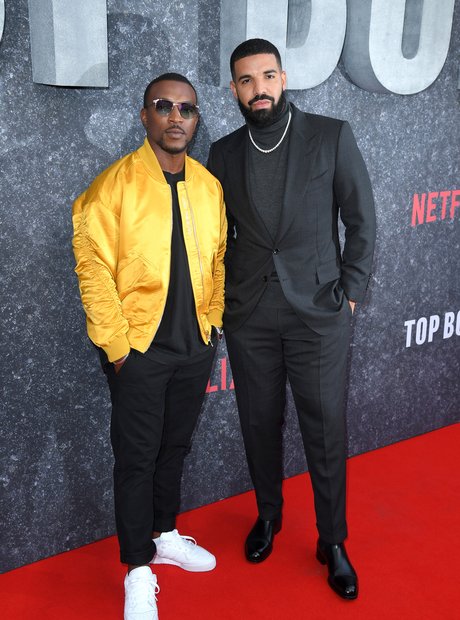 After Channel Four aired the first two seasons of Top Boy, the show was dropped in 2014. Three years later, none other than Drake - who was a huge of the London-based drama - helped the show's revival on Netflix in 2017 and acted as producer on the show. (Credit: Getty)

31 facts you need to know about 'GOOBA' rapper Tekashi 6ix9ine

13 facts you need to know about 'Rockstar' rapper DaBaby