How many children does Ashley Walters have?

This image appears in the gallery:
10 facts you need to know about Bulletproof star Ashley Walters 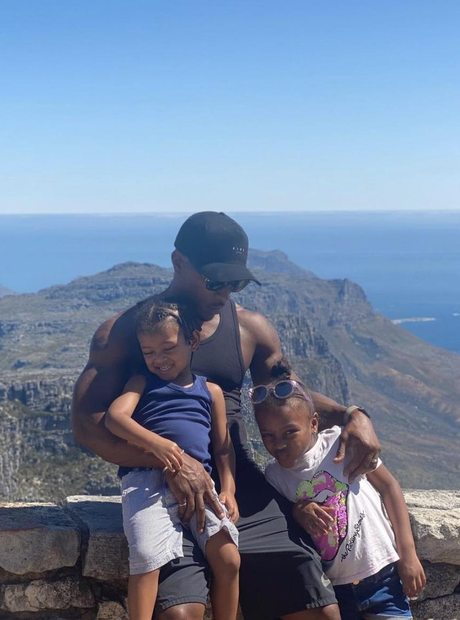 4. How many children does Ashley Walters have?

Ashley Walters is a father of eight. He shares three children with ex-partner Natalie; two sons, Shayon Perry (born 2000) and Paniro Ashley (born 2003) and a daughter, China Shereece (born 2001). He has two children with his wife Danielle Isaie; a daughter, Amiaya-Love Walters (born 2014), and a son, River Leslie Walters (born 2016), and is also stepfather to Danielle's son. He also has two daughters, Antonia and Ashleigh, from another woman. (Credit: Instagram)