He only started making music in 2015!

This image appears in the gallery:
19 Facts You Need To Know About 'Rockstar' Rapper 21 Savage 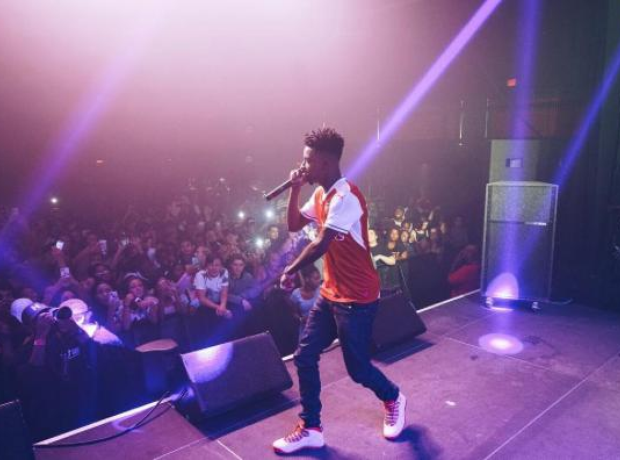 21 Savage has only been making music for less than one year but has rapidly become one of the biggest rappers in Atlanta. The first song to get him attention was called 'Keep It 21,000". Since then he dropped 3 projects in 2015 and followed up with a collaborative mixtape 'Savage Mode' alongside producer Metro Boomin in 2016. Picture: Instagram

See the full gallery: 19 Facts You Need To Know About 'Rockstar' Rapper 21 Savage