Why does 21 Savage have a dagger tattoo on his forehead?

This image appears in the gallery:
19 Facts You Need To Know About 'Rockstar' Rapper 21 Savage 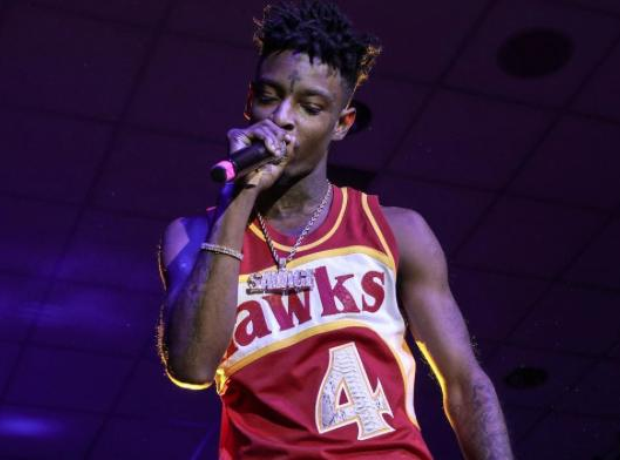 5. Why does 21 Savage have a dagger tattoo on his forehead?

21's prominent face tattoo is actually a tribute to his little brother Tay Man, who was killed when he was younger. Tay Man initially got the face tatt to represent the crew they were in. However after he died, 21 Savage got the same ink as a mark of respect. Picture: Instagram

See the full gallery: 19 Facts You Need To Know About 'Rockstar' Rapper 21 Savage 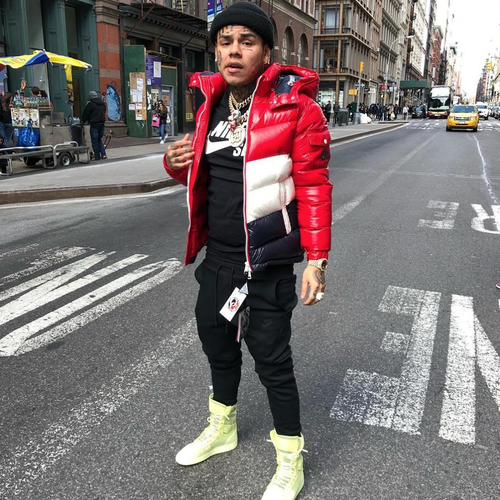 Who is singer Celeste, how old is the 2020 BRITs Rising Star & what do her 'Strange' lyrics mean?