Where is Machine Gun Kelly from?

This image appears in the gallery:
13 facts you need to know about ‘Rap Devil’ rapper Machine Gun Kelly 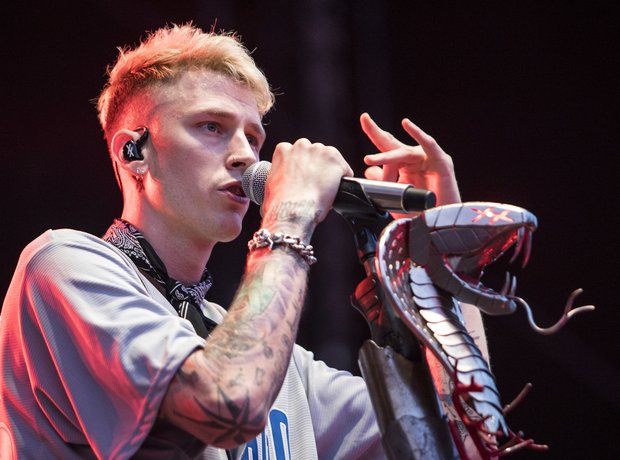 8. Where is Machine Gun Kelly from?

Machine Gun Kelly was born in Houston, Texas. His parents were missionaries so the family moved around the world a lot throughout MGK's youth, from Egypt to Germany, as well as throughout the US in Chicago, Denver, and Cleveland. They settled in Denver before moving to Cleveland when Kelly went to high school, where he began MCing, releasing mixtapes and performing at local venues. Picture: PA Images