Jay Z and wife Beyoncé have worked together again and this time it's for her visual album, Black Is King, inspired by Lion King. Here's everything you need to know including how to watch it and when it's out.

Beyonce is settings trends all over again as she gets ready to release her latest visual album, Black Is King - but when is the release date? What’s it about? And who are her special guests?

Preparing for a July release date, Blue Ivy’s mum has written, directed and executively produced the visual album that thousands are excited to finally hear and watch.

The film, which has been in the making for one year, will not only star Beyonce herself but also the artists she collaborates with plus special guest appearances.

A statement from Beyoncé herself says the project has been a huge “labor of love” and one that’s even more important following the Black Lives Matter movement across the globe.

The former Destiny's Child singer wrote on Instagram: “I’ve given it my all and now it’s yours. I only hope that from watching, you leave feeling inspired to continue building a legacy that impacts the world in an immeasurable way. I pray that everyone sees the beauty and resilience of our people.

“This is a story of how the people left MOST BROKEN have EXTRAORDINARY gifts.”

So when is Beyoncé’s Black Is King released? What is it about? And who are the special guests? Here’s everything you need to know about the visual album.

When is Beyoncé’s visual album Black Is King released?

After a year of hard work, it’s been confirmed Black Is King will be released July 31st.

How can I watch Beyoncé’s Black Is King?

If you want to see the sure-to-be incredible movie, you can watch it on Disney+.

What is Beyoncé’s Black Is King about?

Inspired by Lion King, of which Beyoncé sang the soundtrack and voiced Nala - the Crazy In Love singer went on to create something bigger.

The visual album tells a story and honours the voyages of Black families throughout time. It tells the story of a young king's journey through betrayal, love and self-identity.

Guided by his ancestors, father and childhood love, he earns the virtues needed to reclaim his "home and throne."

Who features on Beyoncé’s Black Is King visual album? 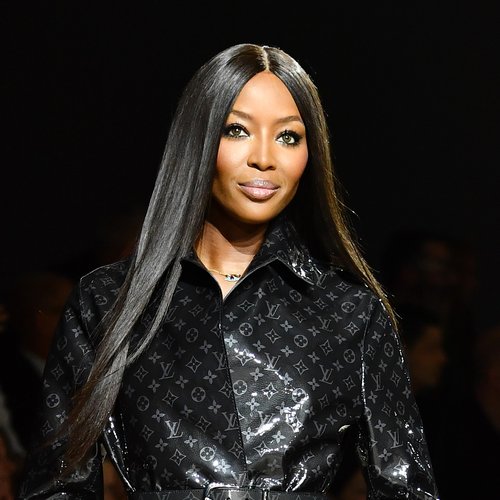 QUIZ: Only true Keeping Up With The Kardashians fans will get 100% on this quiz