Usher has reportedly got engaged to his girlfriend and manager Grace Miguel.

It's rumoured that the 'Good Kisser' singer has proposed to his girlfriend of five years as she's been recently photographed wearing what looks like an engagement ring on her ring finger.

"They are extremely happy and the way it was done was very sweet and romantic," a source told E!, adding that the proposal happened a week and a half ago. "He can't wait to spend the rest of his life with her. His boys love her as well! She gets along with them great." 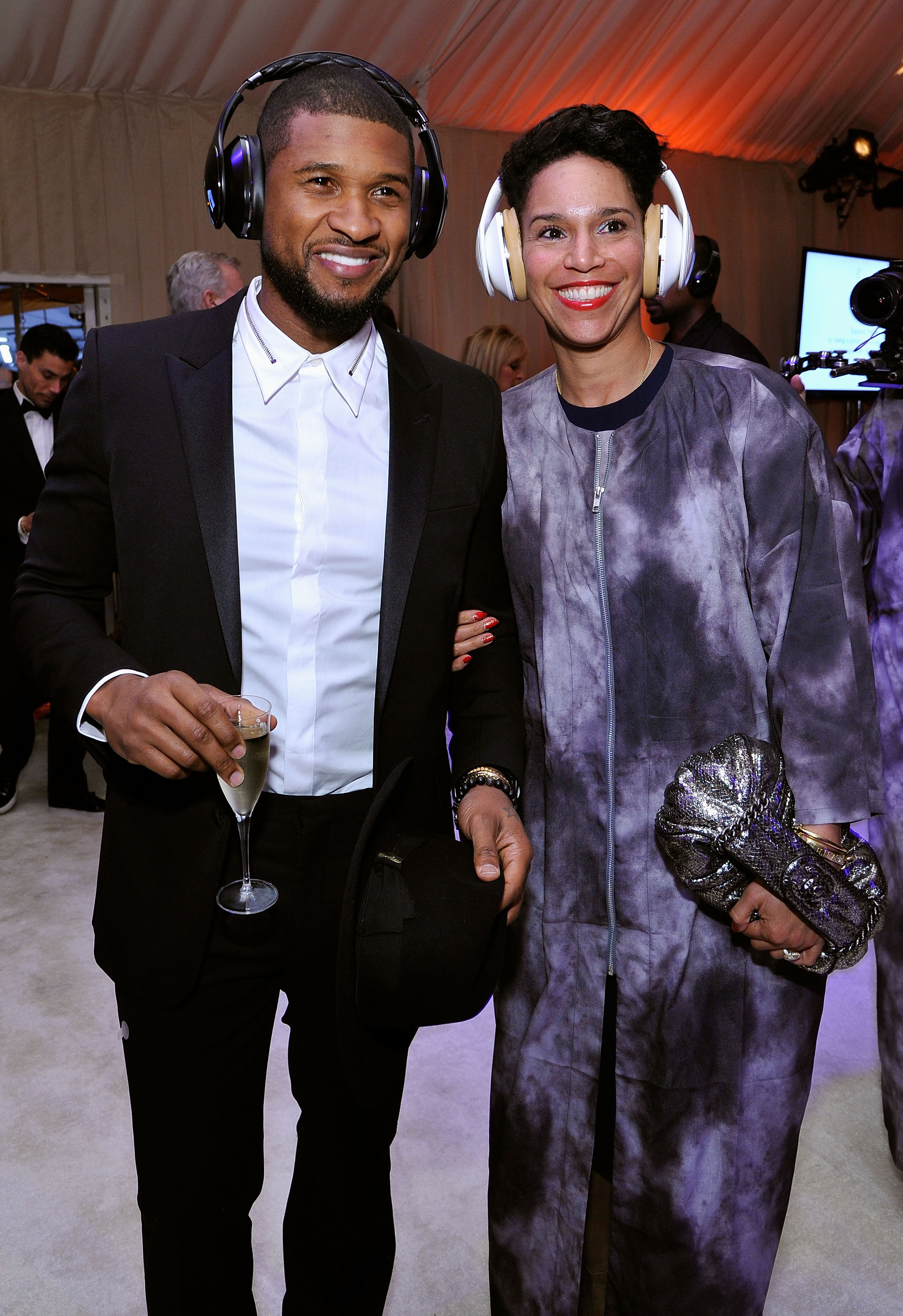 Usher has primary custody of his two children, 7-year-old Usher Raymond V and Naviyd Eli, 6, from his previous marriage to Tameka Foster, who he divorced in 2009.

"I have an incredible partner and manager," Usher told Billboard in October. "She has helped me through some of the hardest times in my life and my career."

Congratulations to the happy couple.