Tyga has suggested he is ready to tell his story.

Tyga has threatened to expose Kylie Jenner over her rumoured pregnancy with Travis Scott.

The 'Rack City' rapper suggested that he would speak about everything for the right price.

“You got to pay me to talk,” Tyga told TMZ in Los Angeles. “Cut the cheque!”

Following news that his ex-girlfriend Kylie Jenner was pregnant with Travis Scott, the rapper took to Snapchat to suggest that the baby was his instead.

“Hell nah, that’s my kid,” he wrote over a picture of the TMZ breaking story in September. 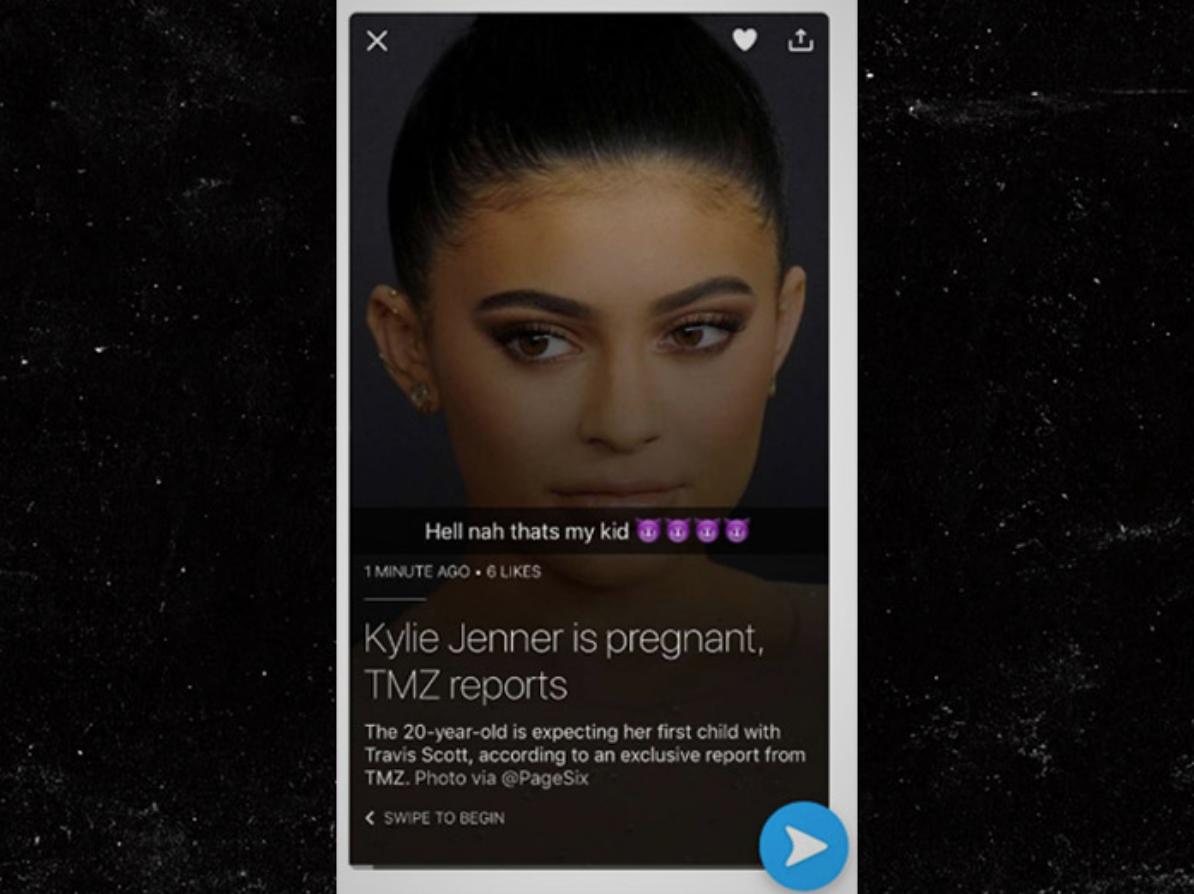 The reality star suggested that the media was circulating fake stories about her family.

However Kylie Jenner was recently spotted spending over $70,000 on baby clothes according to reports.

Kim Kardashian and Khloe Kardashian have also confirmed they are expecting babies.