Did the FBI stage a cover-up?

This image appears in the gallery:
10 Of The Greatest Tupac Conspiracy Theories 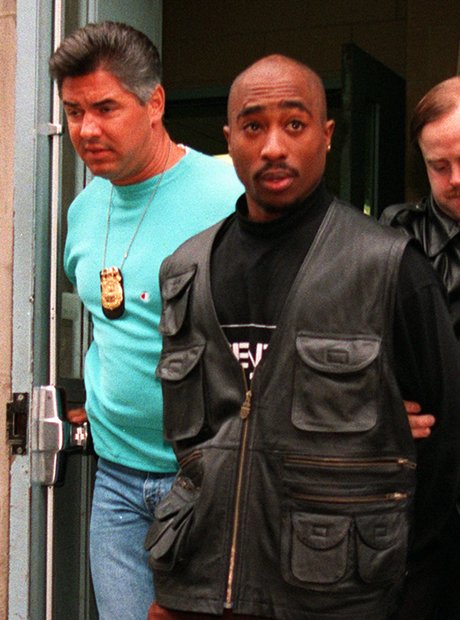 Many fans believe that Tupac was killed by the FBI in an attempt to end “violent rap culture”, in the midst of the infamous West Coast Vs East Coast Hip-Hop war. There is also a belief that they killed The Notorious BIG for the same reason. However this has never been proven.

See the full gallery: 10 Of The Greatest Tupac Conspiracy Theories