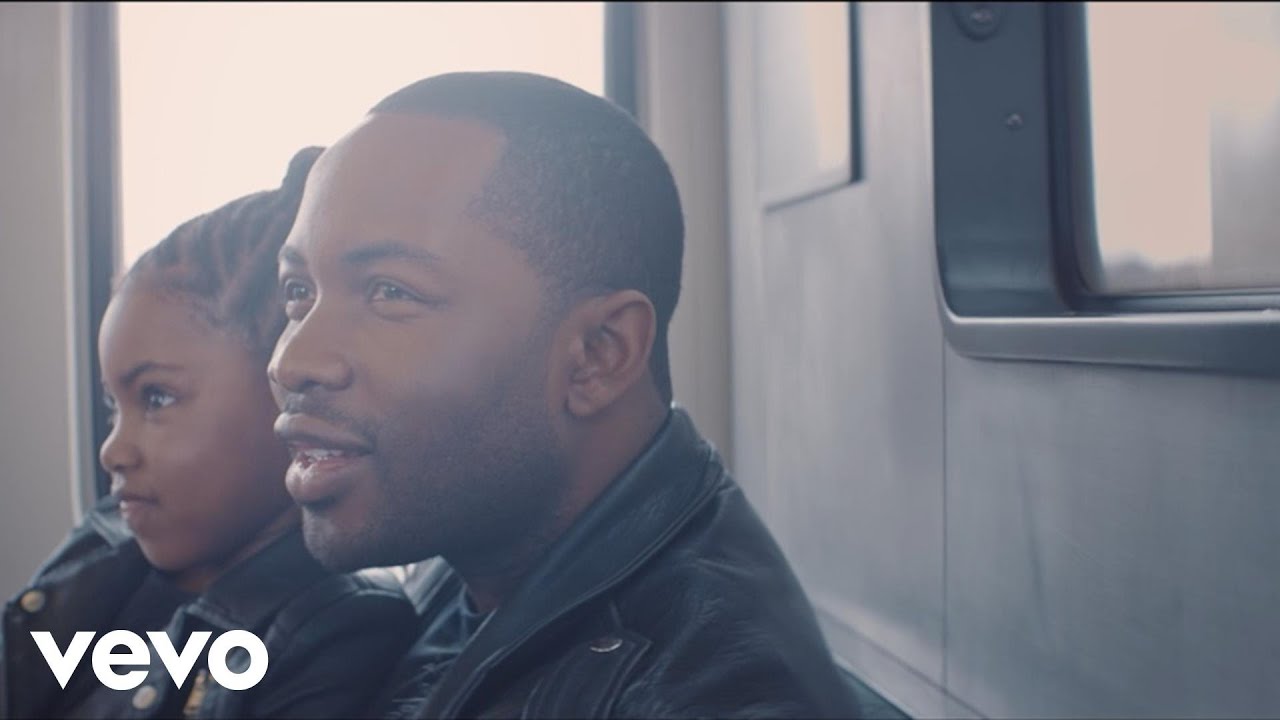 This is one side of Stormzy you've never seen before.

G FrSH has dropped the music video for his new single 'Sometimes'.

Tinie Tempah and Stormzy both feature in the Berlin-set video. The heartbreak ballad is an unusual subject matter for the 'Know Me From' MC whose half-sung vocals are unlike any you've heard him spit before.

Both Tinie and FrSH put in equally emotive and introspective performances in the track from the South London rapper's 'Alfie' EP. The project was inspired by the Michael Caine film of the same name.

Watch 'Sometimes' heartbreak tale unfold in the video above.