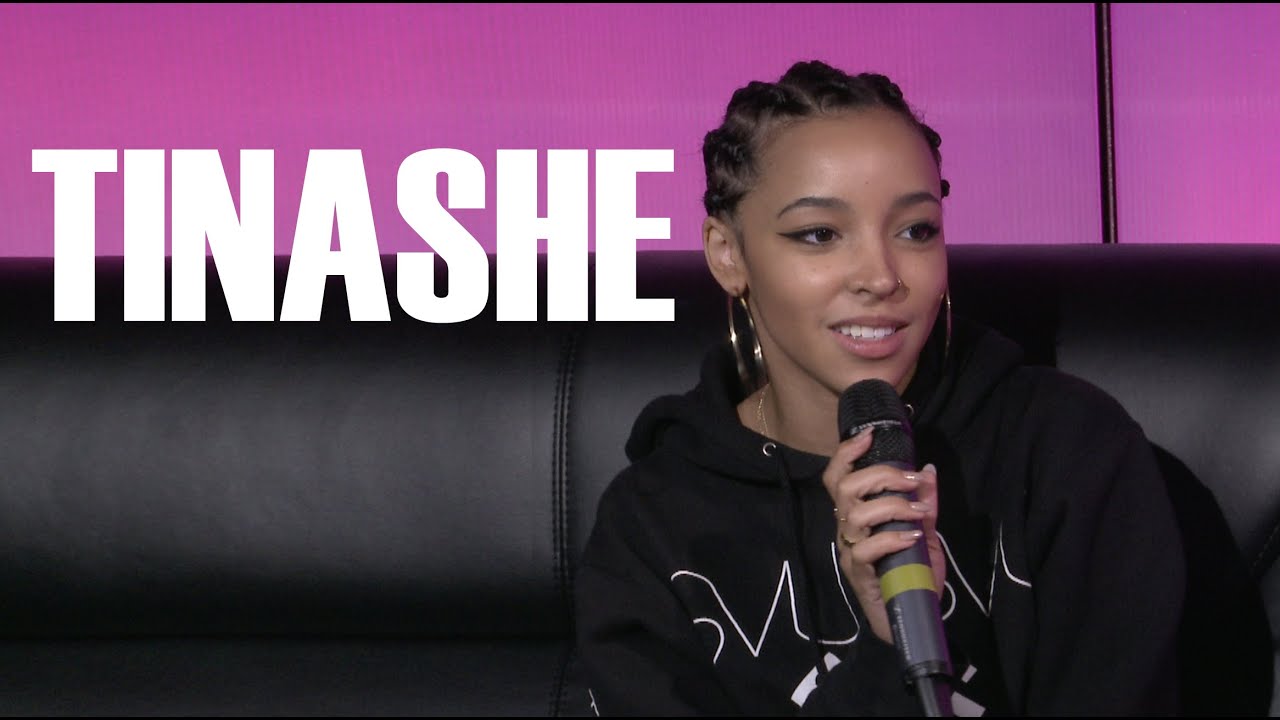 Plus, here's the real reason Tinashe dropped out of Iggy Azalea's tour.

Tinashe has spoken out about the backlash she received on social media after collaborating with Iggy Azalea.

The '2 On' singer recruited Iggy to remix her new song 'All Hands On Deck,' the video for which dropped yesterday, and said that she knew the Aussie singer received a lot of hate on social media, but she wasn't ready for it.

"When I had the remix with her there was a lot of backlash which I was expecting, because i knew she gets a lot of hate via social media but i'm not typically use to that level of backlash," Tinashe said on Hot 97. "So I kind of had to avoid social media for a couple of days cause I was like, wow, that's a lot."

Tinashe recently pulled out of supporting Iggy Azalea on tour and instead signed up with support Nicki Minaj on her North American 'The Pinkprint Tour,' but insists that the move was due to scheduling issues only.