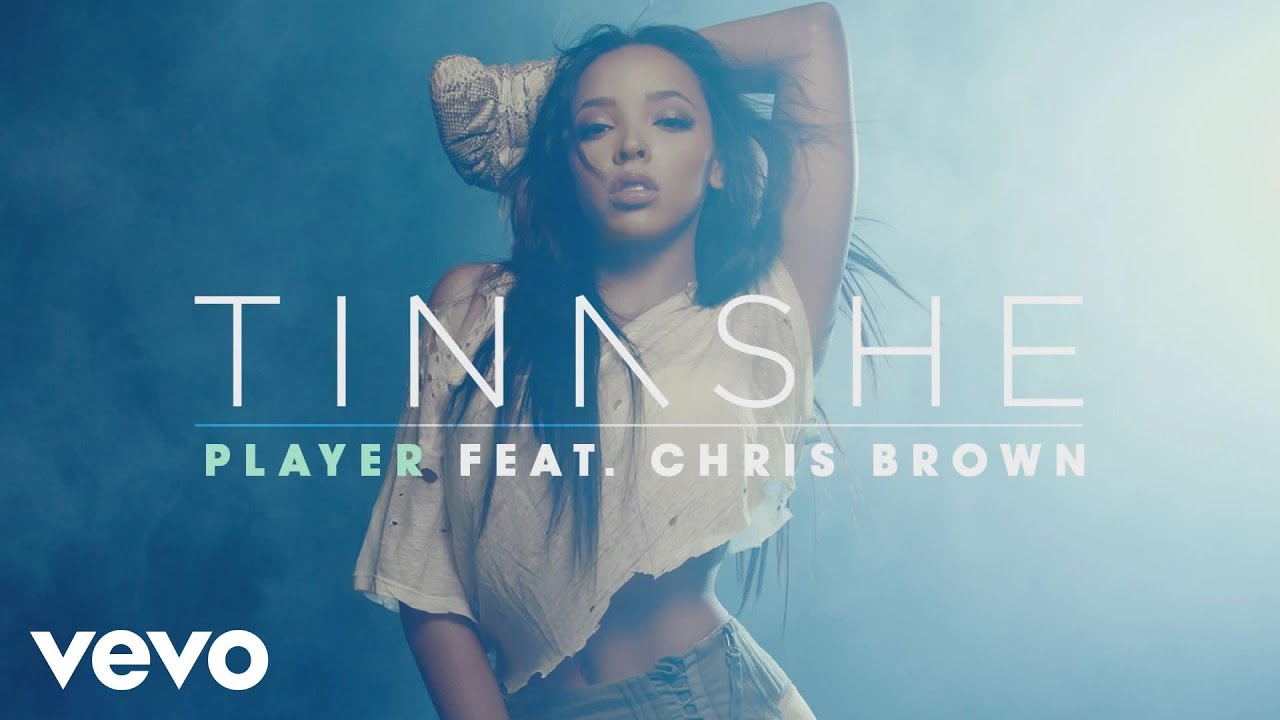 Tinashe's new album 'Joyride' is set for release in November.

Tinashe has given fans another preview of her upcoming album with her new Chris Brown-collaboration ‘Player’.

The two singers have combined forces to create an R&B and dance-influenced single.

Tinashe’s new album ‘Joyride’ is set to drop some time in November.