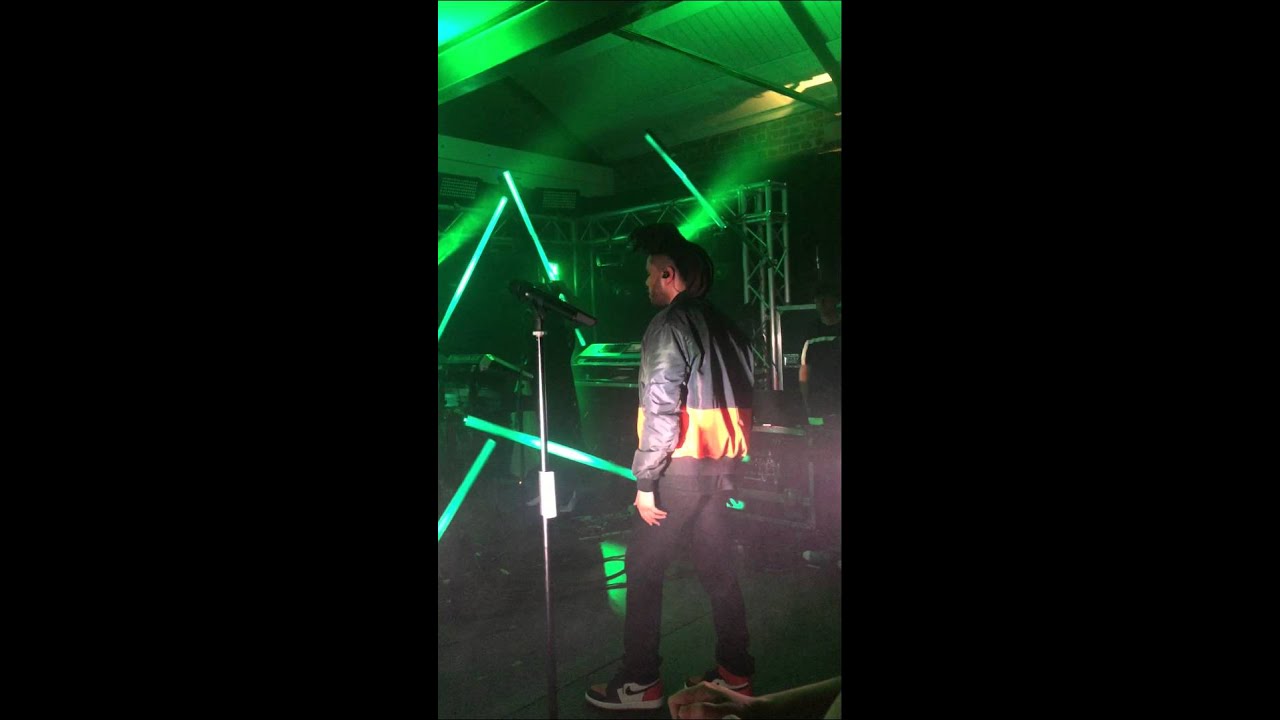 The Toronto singer previewed some new material at the intimate island show.

The Weeknd debuted a new song during an intimate show on Tuesday.

The Toronto singer introduced the song to the crowd of competition winners and guests as "Mood Music 2". The Weeknd also performed a number of tracks from his album 'Kiss Land' at the exclusive concert, which was held on Essex's Osea Island.

The Weeknd's new album, 'Beauty Behind the Madness', is set to come out Aug. 28. Three singles from the album have been released so far: 'Often', 'The Hills' and 'Can't Feel My Face'.