There's no stopping him!

Stormzy performed a surprise gig at London's Westfield White City this afternoon and it went off.

Following the monumental success of his debut album, the 'Gang Signs & Prayer' star put on a killer show as he played some of the record's biggest tracks. 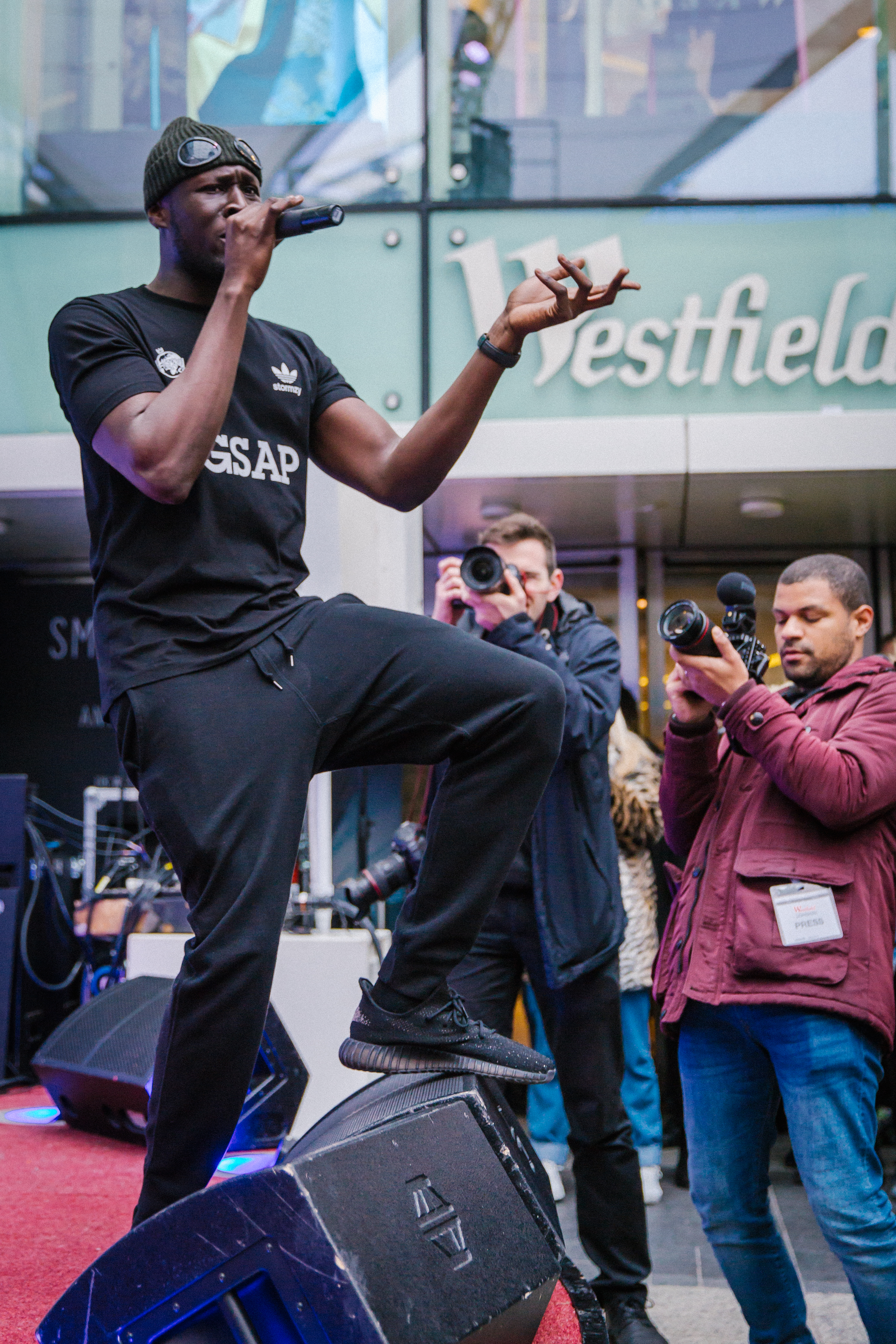 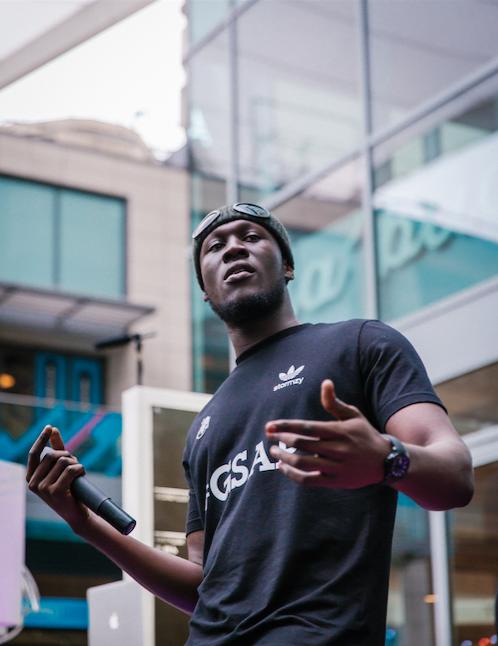 Hoards of dedicated fans gathered to see the British MC perform his epic set, which also included the iconic 'Shut Up'. 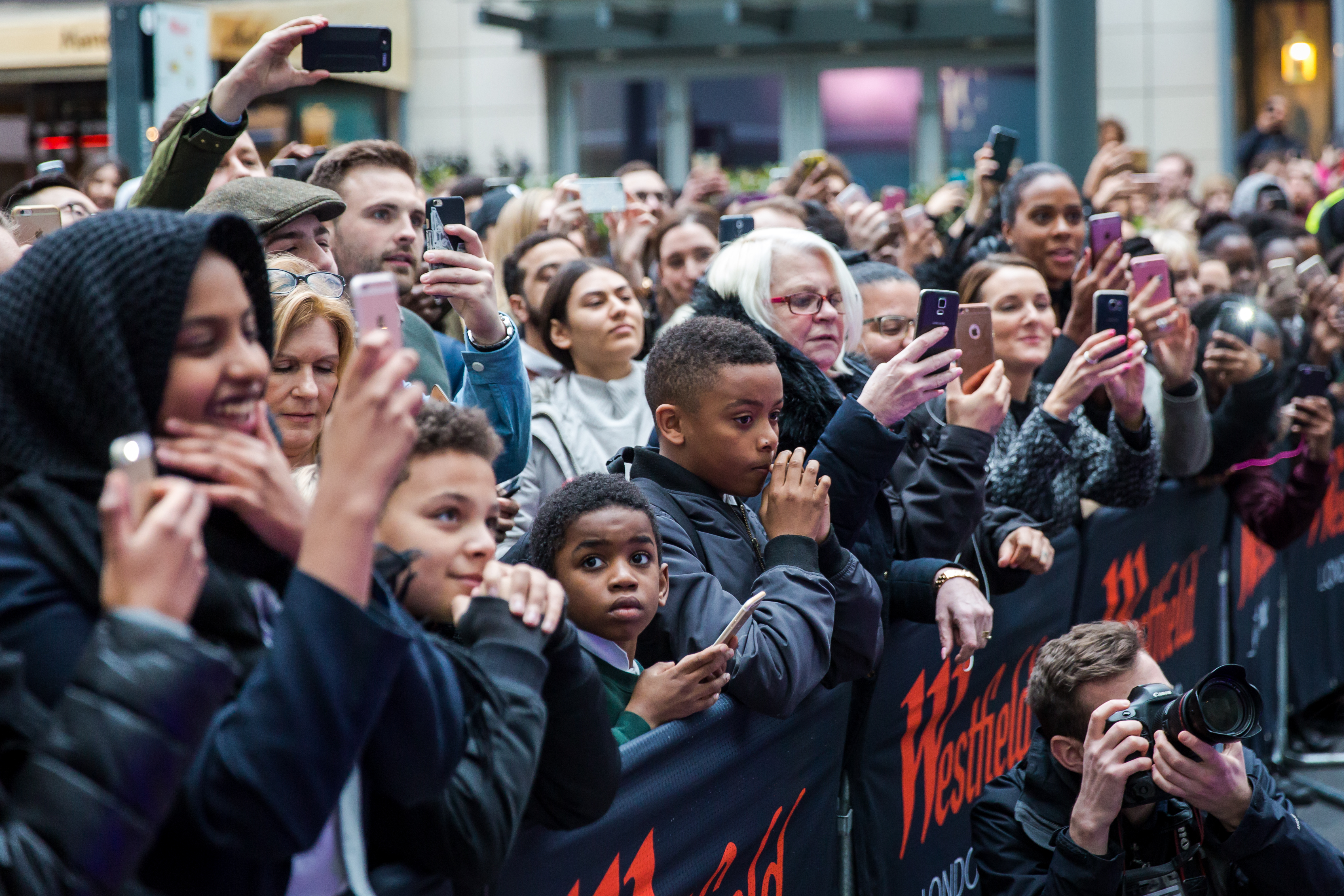 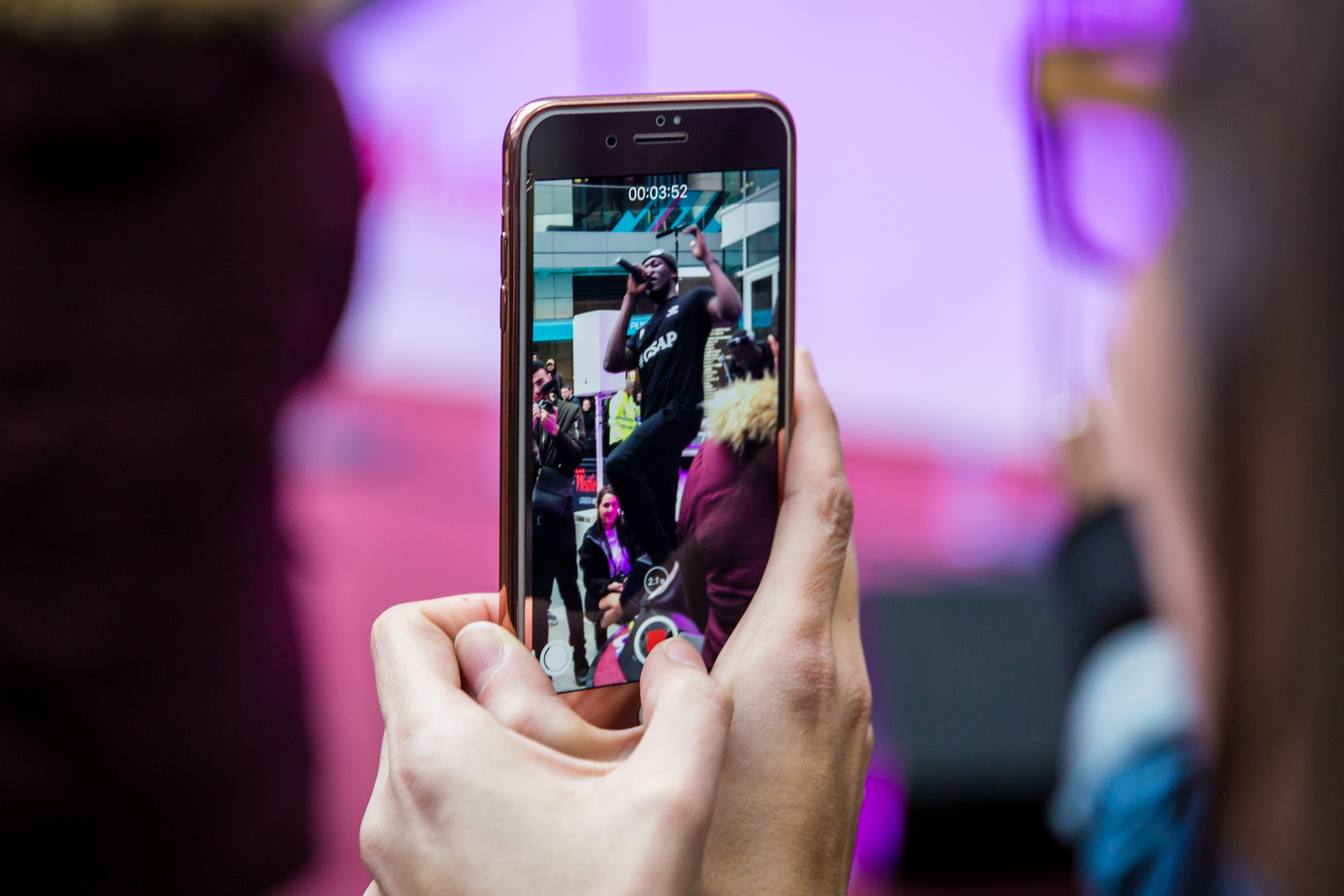 Watch the epic performance below:

Yes mate only had @stormzyofficial @westfieldlondon for a surprise show, front row innit, he smashed it #stormzy

The storm continues at Shepherds Bush!!  Stormzy visited Westfield Shepherds Bush. So why dont you pop down to visit and have a free day trial on us. #Stormzy #westfield #wintogether #1team #fitnessfirst @stormzyofficial

A post shared by Fitness First (@fitnessfirstshepherdsbush) onMar 1, 2017 at 8:51am PST

He even brought out 'Blinded By Your Grace Pt. 2' collaborator MNEK for a live rendition of the stand-out track.

Stormzy, real name Michael Omari, has his sights set on the number one album spot ahead of this Friday's chart announcement.

The rapper is generating some serious hype around his debut release, with fans and friends - including Adele and Ed Sheeran - tweeting and sharing photos in support of the album's journey.

Stormz took time to thank his fans for their support via Twitter.

we've won already. No matter what happens. Just the fact that I've managed to release my first album is a triumph

But I'd be lying if I said that a possible chance at a number 1 album isn't a flipping dream. A dream ain't even the word lol

So for those of you haven't bought the album, please do. I tried to make something true and pure and ambitious

We ain't quitting, we're in with a fighting chance so we won't stop. With all your love and support we can fucking do this lol #GSAP