A representative for the rapper has released a statement.

Stormzy has strongly denied accusations of 'drug paraphernalia' at his home after a video he posted on Instagram sparked speculation online.

During the clip, which has since been deleted, the 'Gang Signs & Prayer' rapper could be seen playing poker with a group of friends at his flat in Chelsea.

As the camera pans around the custom designed 'Stormzy' poker table, several small plastic bags appear to be laying on it. 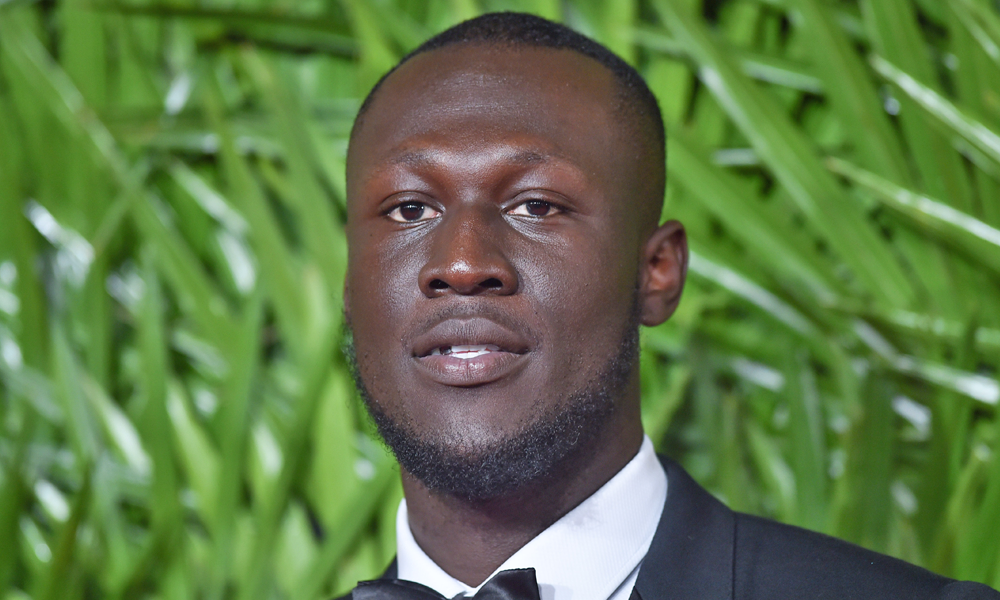 In response to speculation that the bags contained drugs, a representative told Mirror Online, "There was 100% no coke or class A drugs present at the house.

"Stormzy does not take, has never taken, and does not associate himself with or in any way promote or condone, class A drugs."

Stormzy is yet to add any further comments.

Meanwhile, the BRIT-award winner was recently tipped as one of the performers at Prince Harry and Meghan Markle's forthcoming royal wedding.

The rapper is among musicians including Elton John and the Foo Fighters, who match his odds, while other rumoured guests in the running include the Spice Girls and Sam Smith.