The MC warmed up the crowd during Joshua's ring-walk.

Stormzy performed his Grime single ‘Shut Up’ during the ring-walk to Anthony Joshua’s British Heavyweight boxing match with Dillian Whyte.

The Grime MC changed some of his lyrics to match the setting.

“Man try say that he’s better than [Anthony Joshua], tell my man shut up,” he rapped.

Watch his amazing performance below:

Speaking to Joshua after his title-winning match, Stormzy explained that he freestyled some of his verse after changing the lyrics at the last moment.

Stormzy’s performance also caught the attention of Twitter, who responded with a range of hilarious reactions.

Stormzy stopppppppp getting me gassed!!!!!! Joshua is taking jaws offfffff

If Joshua loses, stormzy and Joshua are taking a joint L for those opening bars looooool

Stormzy and Anthony Joshua would be a mad WWE tag team 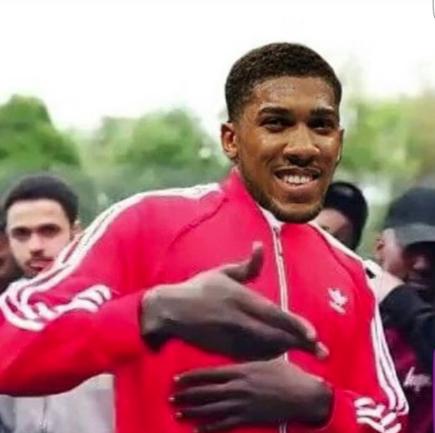 Meanwhile, Stormzy’s single ‘Shut Up’ has seen a rise in the charts since the performance.

The MC is currently encouraging his fans to make the song a Christmas number one using the hashtag #ShutUpForXmasNo1.