Noel Clarke has revealed the real reason he hired Stormzy to star in his upcoming movie 'BrOTHERHOOD'.

The British Grime artist plays 'Yardz' in the third instalment of the The HOOD trilogy, which was written, directed, and produced by Clarke.

In an exclusive interview, Noel has opened up about why he chose Stormzy to appear alongside him in the hotly-antipicated film.

'He's great,' the producer said. 'I saw him do his freestyle and I was like 'Man, he's so laid-back!' And the character I had in the script was kind of like that.'

'I think people had approached him before, but he didn't know if it made sense. Then I said 'Look, it's this film. You and this film make lot of sense.' 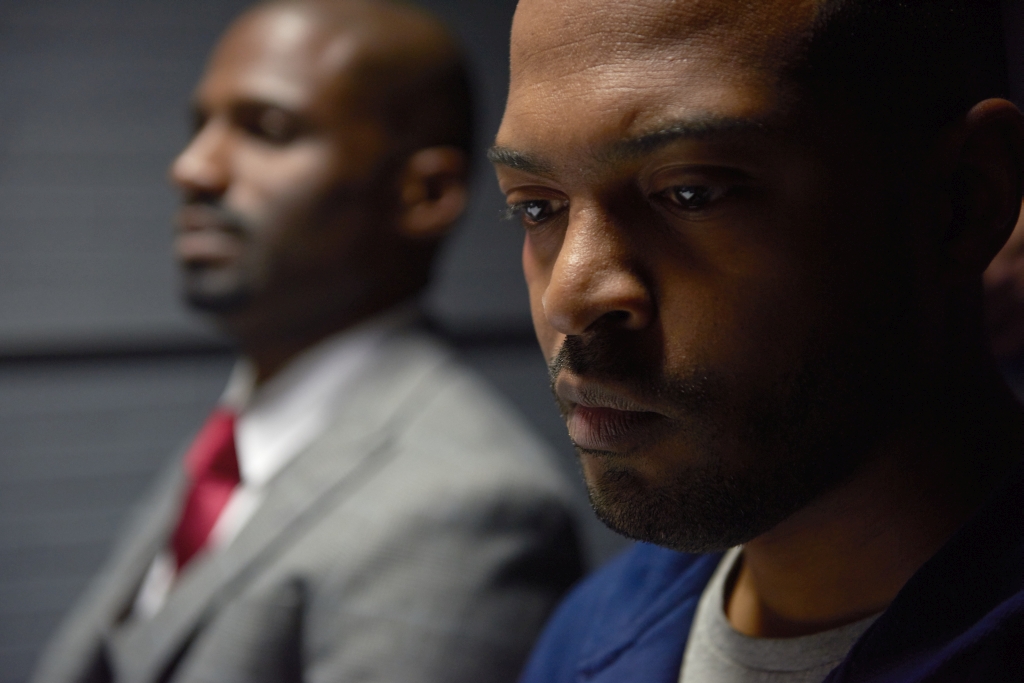 'When you're watching his music and his videos, [you can see his] natural ability to perform,' Clarke continued.

'If he wants, he will definitely have a future in acting.'

However, Stormzy admits he had his reservations.

'Before doing this, I was quite nervous for obvious reasons,' he explains.

'[Going from] literally never doing any acting before to the big screen was crazy.'

Watch Noel and Stormzy's exclusive interviews in the video above. 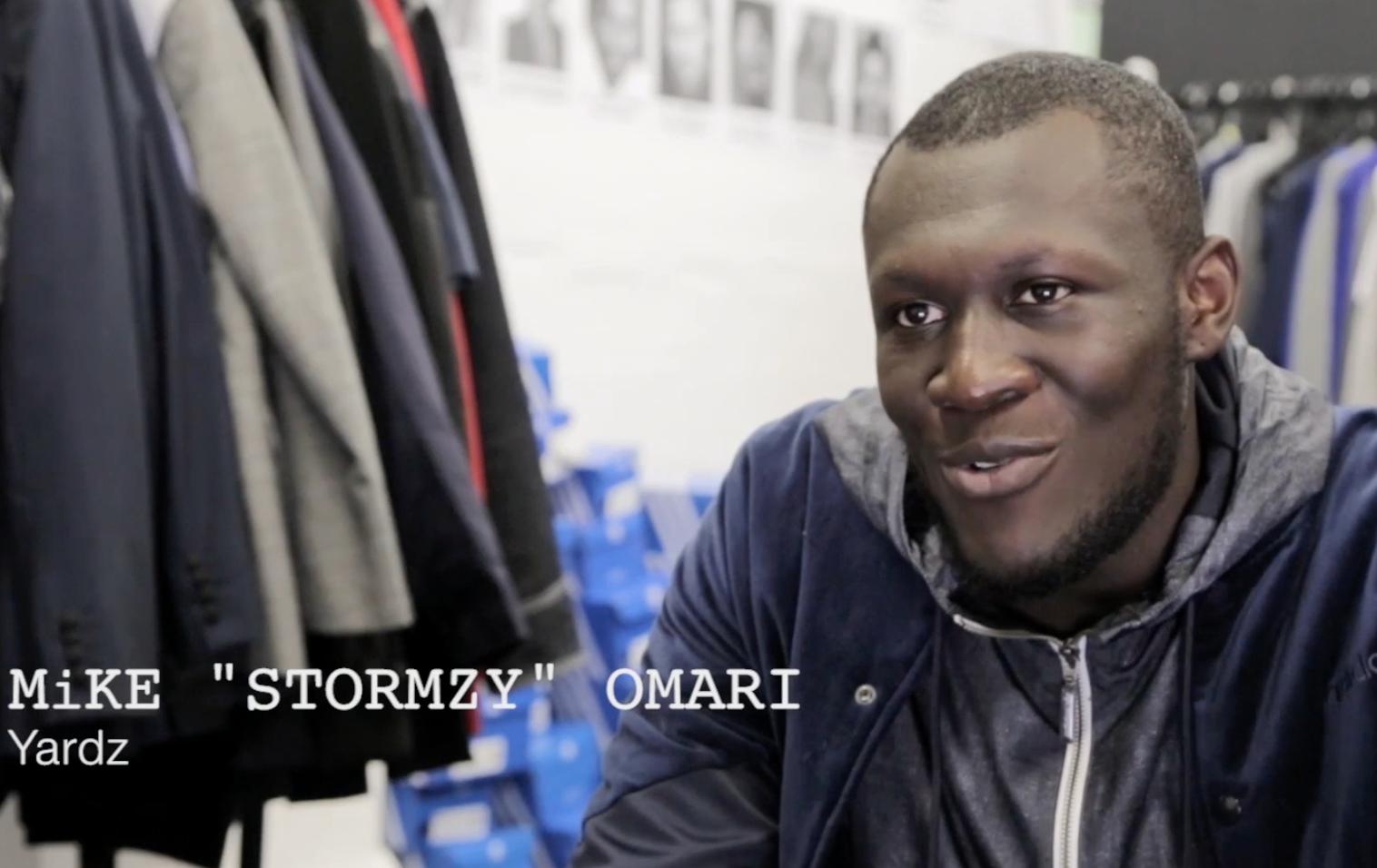 Stormzy and Maya Jama 'spotted together' amid reunion rumours

Maya Jama responds to Stormzy rapping about their relationship