Snoop Dogg Responds To Rumours That Tupac Is Still Alive

Snoop Dogg has addressed the ongoing conspiracy theory that Tupac is still alive.

Speaking to television host Steve Harvey, the 'Drop it Like It's Hot' rapper shared his thoughts on the death of his long-time friend and label-mate.

Harvey mentions that the special sees Suge Knight allude that Tupac may be alive, before asking Snoop: "What do you think?" 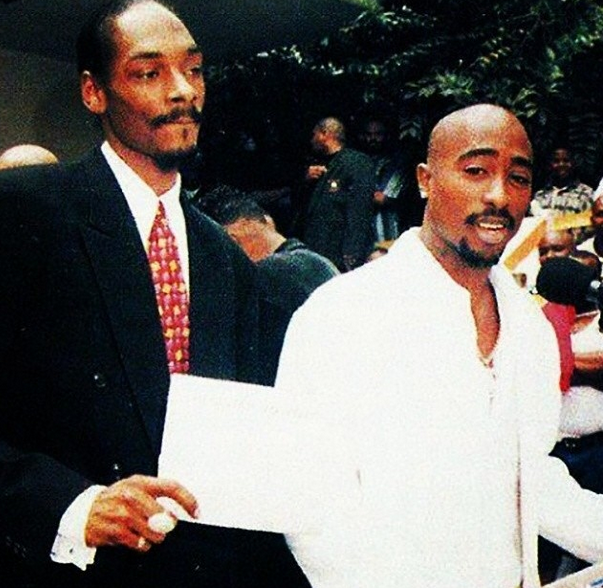 "You know, my homeboy is resting in peace," he said, "I know people still want him to be here and they love him so much to where his legacy overwhelms everything,"