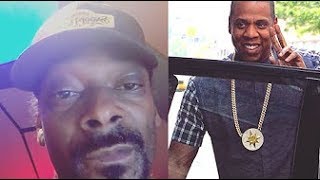 The rapper bootlegged a copy of '4:44' because he doesn't have Tidal.

Snoop Dogg has admitted to bootlegging a copy of Jay Z's new album '4:44' because he doesn't have Tidal.

After Hov dropped his hotly-anticipated thirteenth album, Snoop took to social media to praise the Brooklyn rapper for his latest material.

However, the rapper went on to explain that, despite his appreciation for the album, he had to get someone to illegally download it for him. 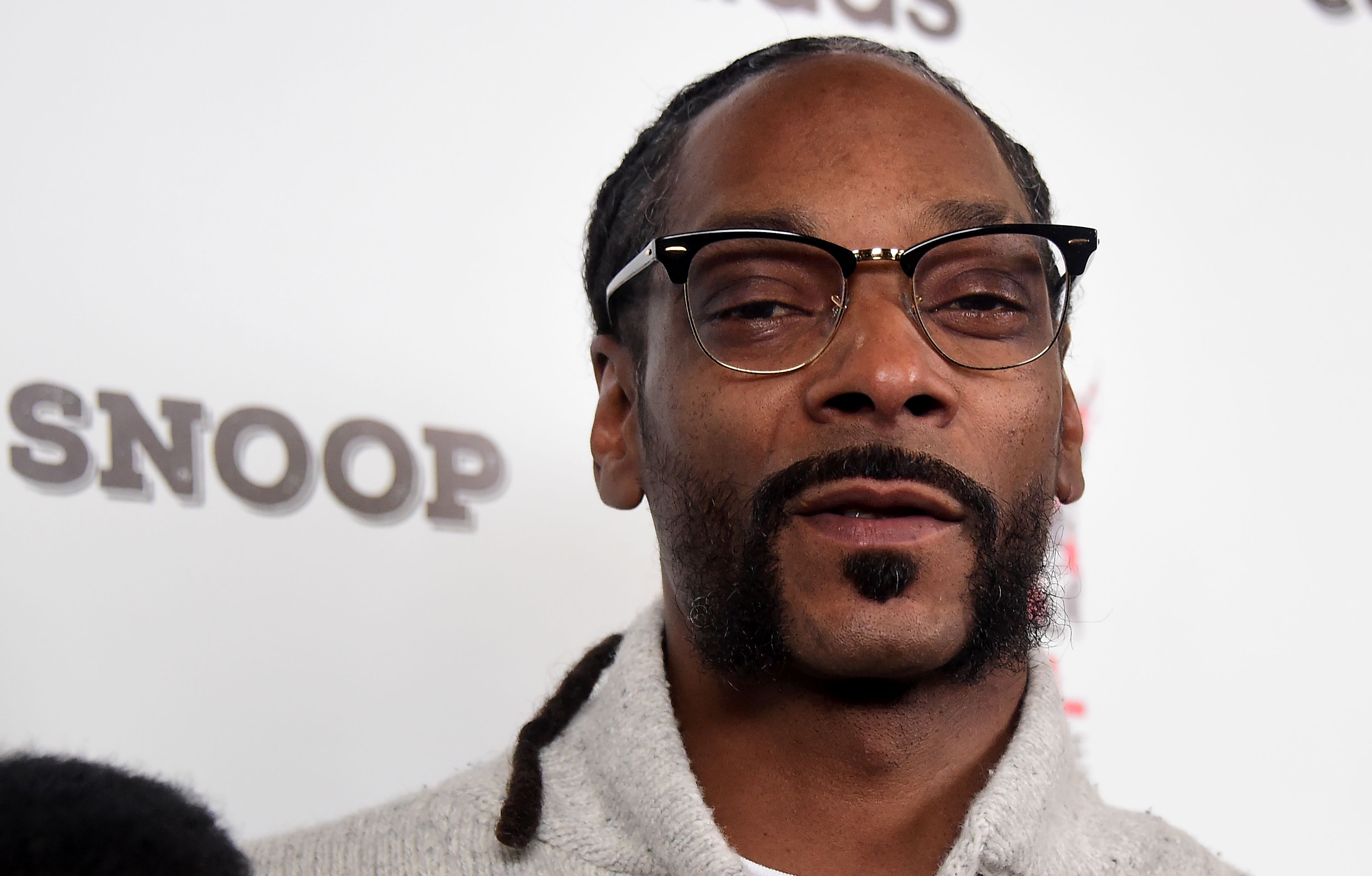 Snoop claims that he searched for the album on iTunes but couldn't see it, so had to find alternative ways to listen.

"I went on iTunes looking for his album and I couldn’t find it, and my homie sent it to me, you understand me?" he says, before praising his peer once again.

"Shout-out to Jay-Z – he did it again. I ain’t no hater, I love the game for what it’s worth." Snoop concludes.

Watch the video of Snoop above.

The rapper features alongside John Legend and Takeoff on 'Holiday'.