Skepta has been recognised for his relentless contribution to the independent music scene.

Skepta will receive a prize for his Outstanding Contribution To Music at the AIM Independent Music Awards 2015.

The London artist will pick up his award at the AIM Independent Music Awards ceremony, which will take place in London on 8th September.

The award recognises independent artists who strive to shape their sound and inspire fresh talent.

Skepta follows in the footsteps of last year’s winner, techno pioneer Richie Hawtin, and has been praised by AIM’s governing body for his relentless contribution to the independent music scene. 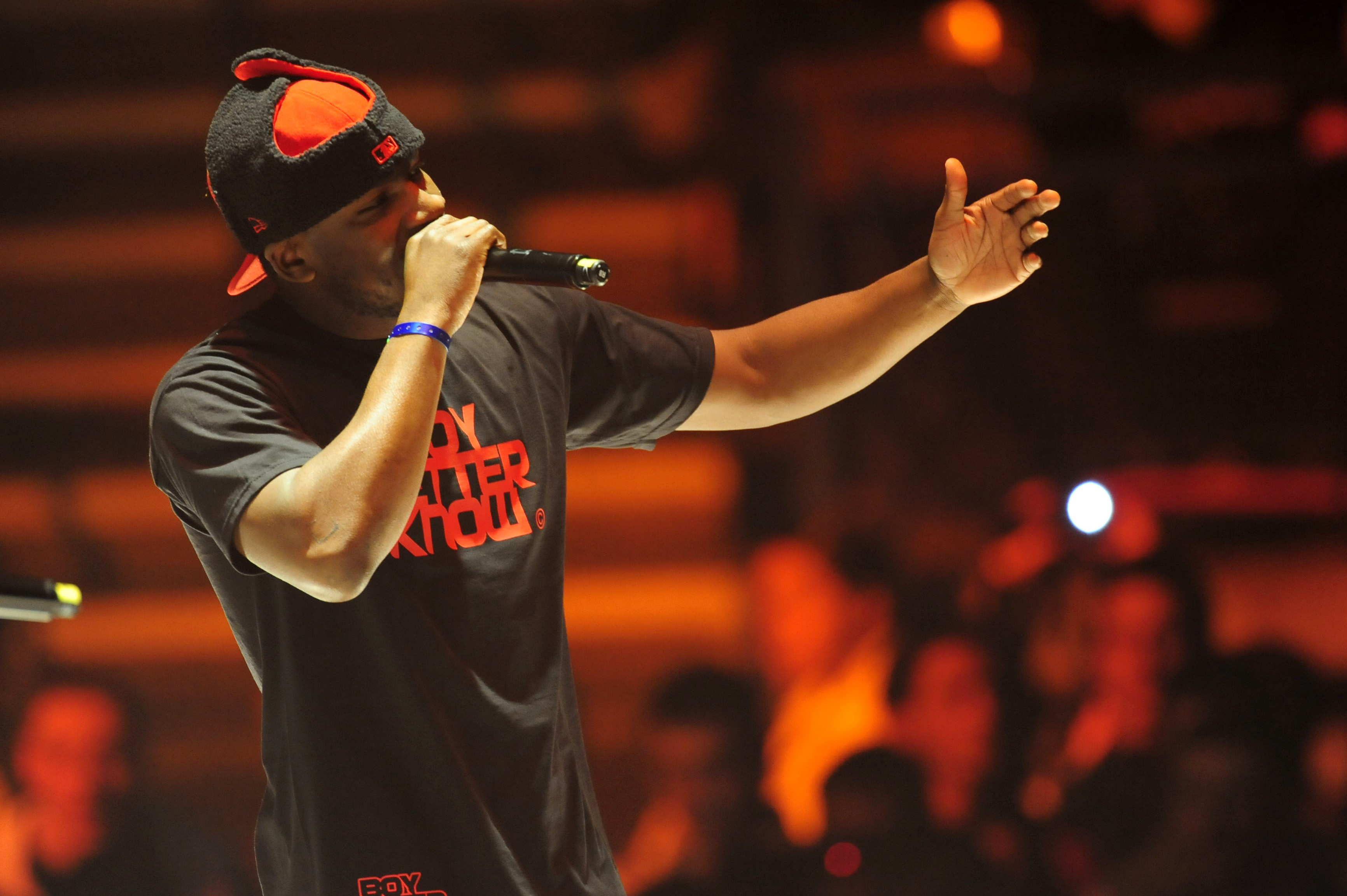 AIM Awards Judge and radio presenter Mistajam said: “Since grime was born out of the ashes of UK garage, Skepta has been a pioneer of the sound, of the DIY business model and the culture.

“DJ, producer, writer, MC, record label boss and performer – there’s no denying Skepta has put in the blood, sweat and tears for the last 10 whole years and now, as he stands on the cusp of true international acclaim, it feels right to award Skepta for his immense contribution so far to British music.”

The AIM Awards are voted for by an expert panel of judges from the media and music industries.

Meanwhile, Skepta has been spending a lot of time with Drake over recent months and premiered a new verse on Jamie XX's 'I Know There's Gonna Be (Good Times)' on his OVO Sound Radio show.