Skepta's Nike Air Max 97 "Sk": What They Cost And Where To Buy Them

Everything you need to know about Skepta's new Nike Air Max 97; The price, the stockists and the release date...

Skepta has announced that he will release a new collaboration with Nike next weekend, on the 2nd September.

The Grime star has released his own version of the Nike Air Max 97 Ultra for the model’s 20th anniversary celebration.

The new sneaker comes in a copper, rose-gold and black colour and used 1999’s Nike Air Tuned Max as inspiration. 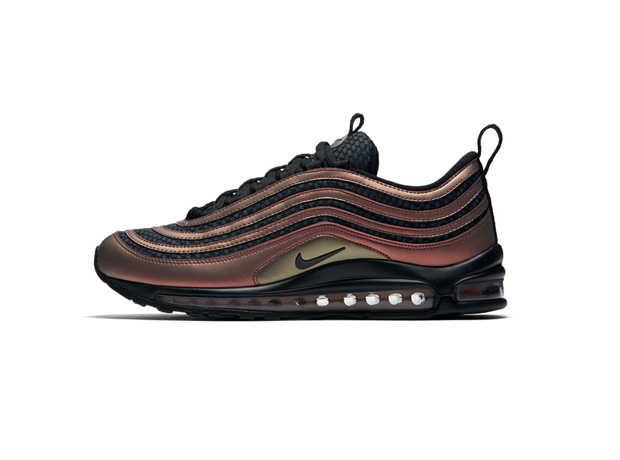 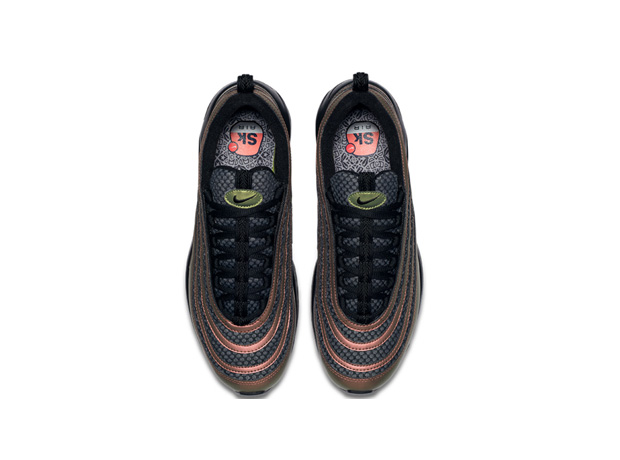 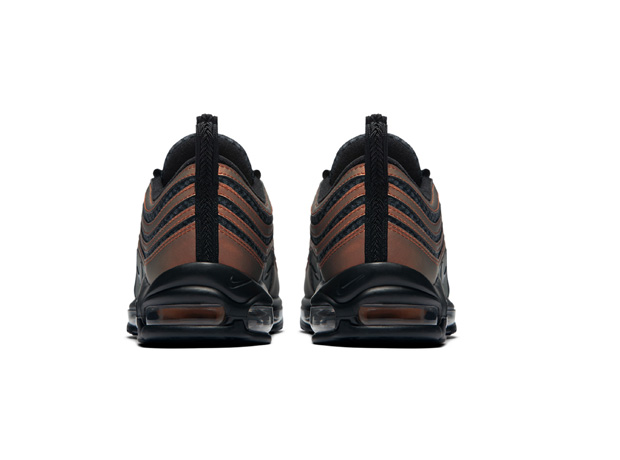 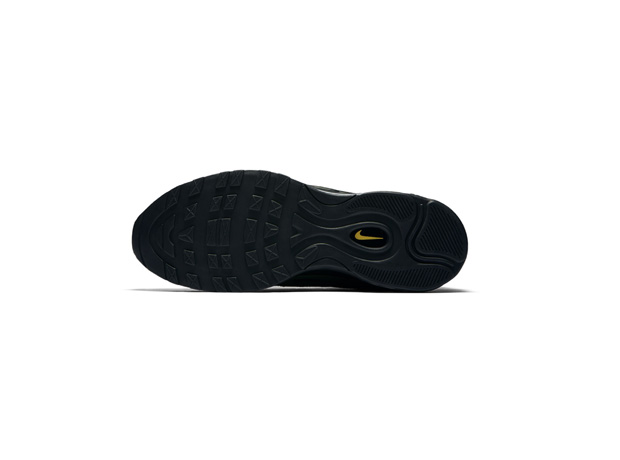 The retail price in the UK is currently unknown. However the current price for standard models in £139.95.