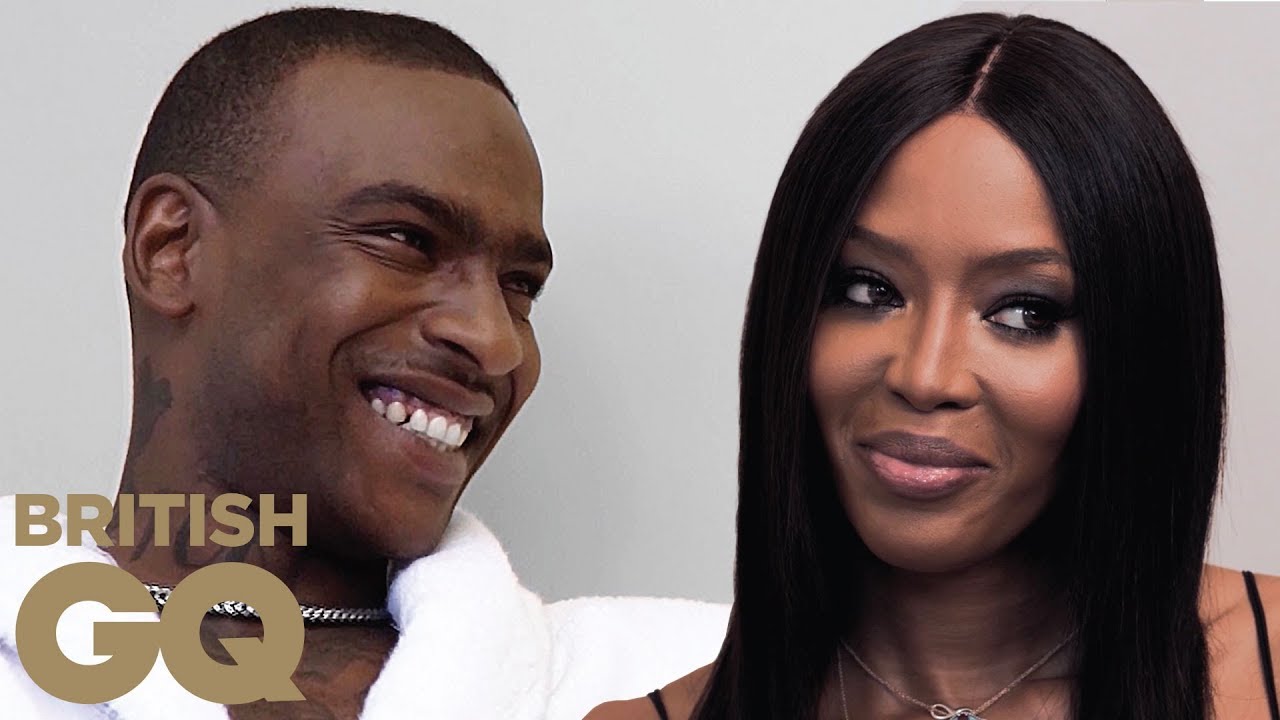 The model even called the rapper by his real name...

Skepta and Naomi Campbell have opened in on the first time they met each other in a new interview for GQ.

The rumoured couple, who recently starred in a steamy cover shoot for the magazine, revealed the moment they first met in 2016.

"The first time that we met was at the British Fashion Awards," began Skepta, before Naomi clarified the year their meeting took place.

Of the famous supermodel, Skepta said: "She's like a bullet. She was just going, going and going and everyone has to catch up."

The pair sit side-by-side during the interview, during which the Grime MC kisses Campbell's hand as the catwalk star giggles between questions.

On their 'iconic' GQ cover, which was met with universal praise, Campbell can be seen modelling a pair of boxer shorts from Skepta’s ‘MAINS’ clothing line.

Campbell admitted she was previously "never ever comfortable modelling in underwear,” despite working in the modelling for nearly 32 years.

However, she added that 'Junior' - Skepta's real middle name - made her feel "very comfortable" during the shoot. Her comment was met with smiles by the rapper.

During the interview, the duo also discuss Trump, politics and racism in the music industry.