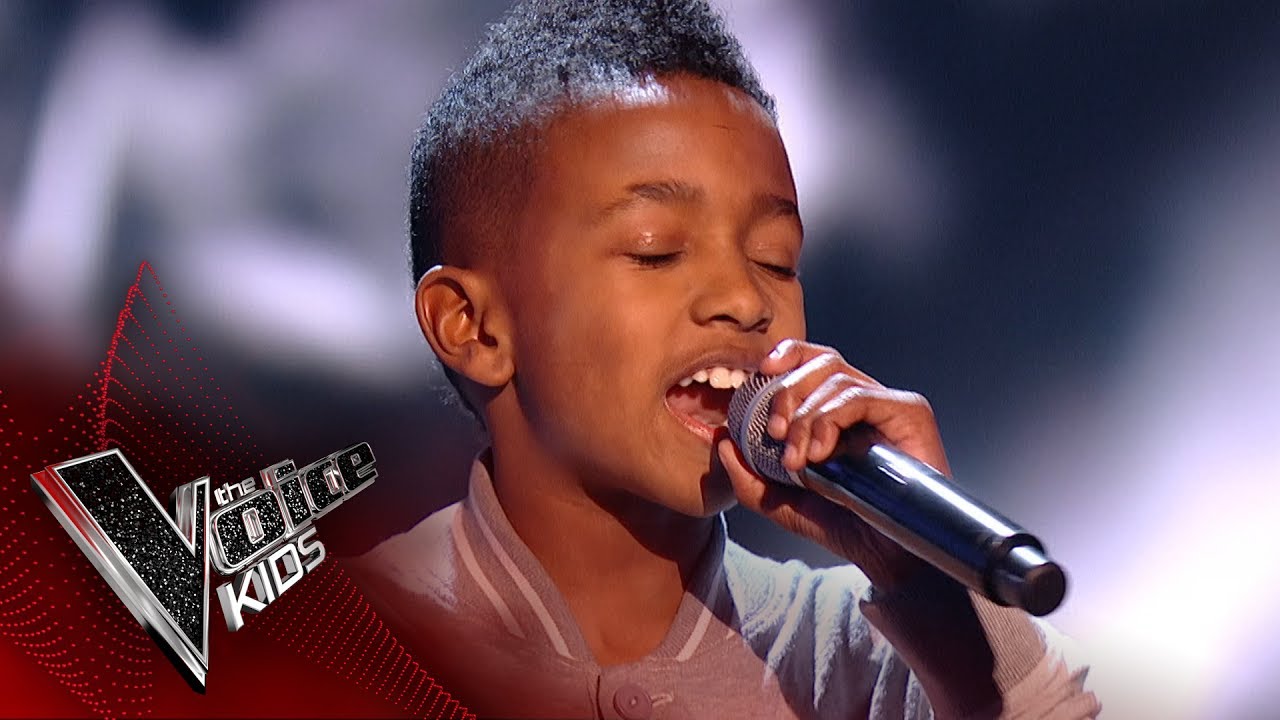 The schoolboy from Leicester left people in shock when he launched into the track, causing Will.I.Am to press his button straight away – before he joined the rapper on stage to throw some shapes.

Lil T, who has a growing audience on Twitter, looked like a natural on stage and got some good interaction from the crowd.

Unsurprisingly, all the judges turned around for him, with Lil T eventually choosing Hip-Hop star Will.I.Am to be his mentor.

The 10-year-old is now into the next round with a chance of winning of a £30,000 bursary towards musical education and an all expenses paid trip to Disneyland Paris.

The Voice Kids continues on ITV 1 at 7.45pm next Saturday.