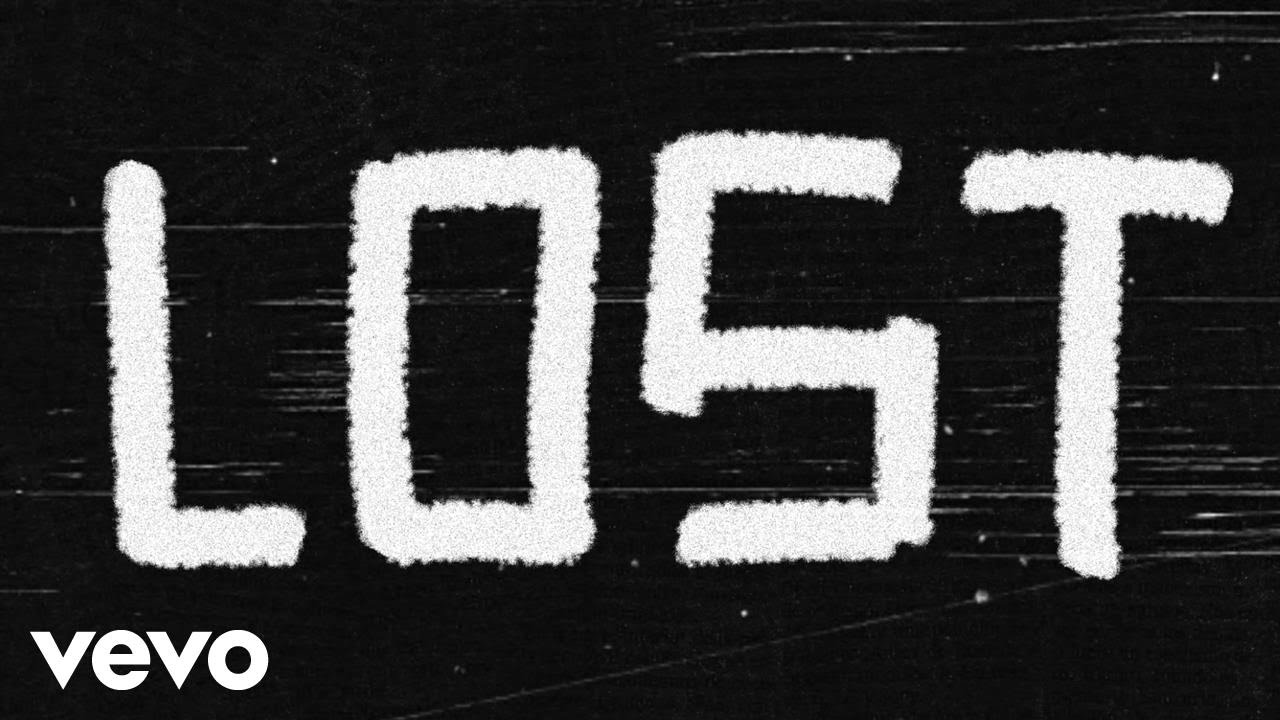 The Rolling Stones lead singer is a big fan of the rapper.

Skepta has teamed up with Mick Jagger for the legendary rocker's new song 'England Lost'.

The Rolling Stones lead singer tapped the Grime MC for one of two new singles released this week - 'England Lost' and 'Gotta Get A Grip' are both inspired by the UK's current political issues.

"Right from the off when I started writing 'England Lost,' I imagined having a British rapper on the track," Jagger explains.

"Skepta stepped in at a moment’s notice and I just loved what he did."

Listen to 'England Lost' above:

The duo hinted at an upcoming collaboration after the 'Konnichiwa' rapper uploaded a photo of the pair in the studio together earlier in the month.