This image appears in the gallery:
Naomi Campbell: Everything you need to know about the supermodel 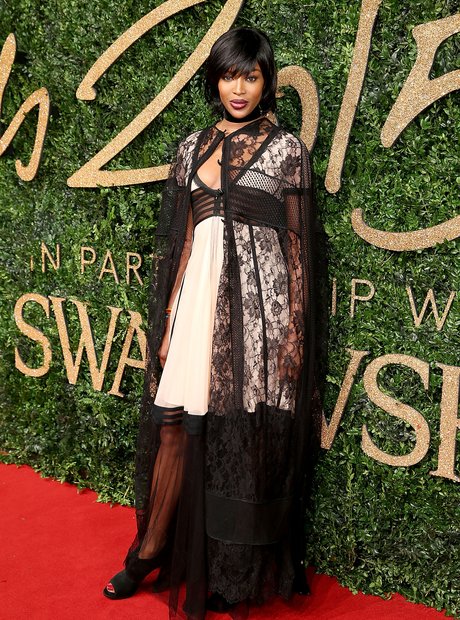 Naomi has been engaged twice, but has never married. Adam Clayton, the bassist from U2, asked her to marry him in 1993 after just a few months of dating, but they broke up a year later. In 1998, Naomi got engaged to Formula One racing head Flavio Briatore, and the couple dated on-and-off until 2003.

See the full gallery: Naomi Campbell: Everything you need to know about the supermodel