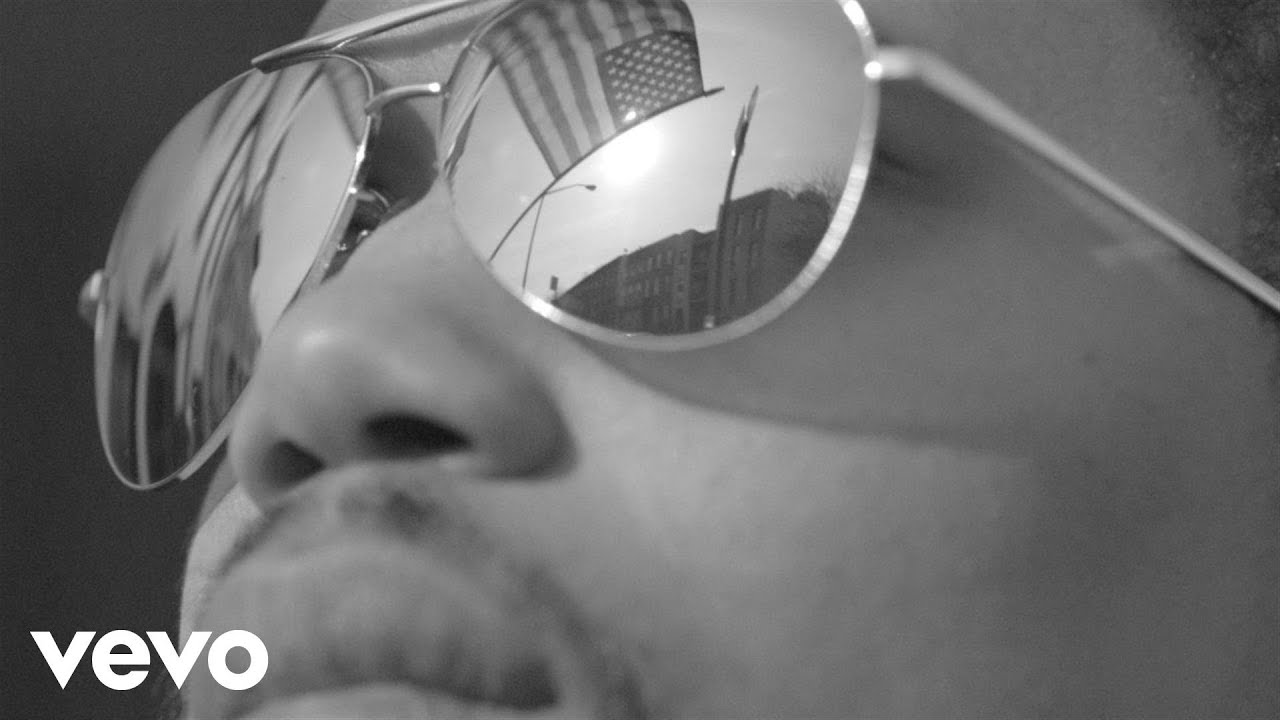 The all black and white film sees the two travel back in time to visit New York during the Civil Rights Movement, recreating iconic scenes that highlight historical racial inequality, including protests, bus journeys and speeches.

Directed by Max and Dania, Rita is seen performing the upbeat song in front of the cities skyscrapers in between the powerful scenes.