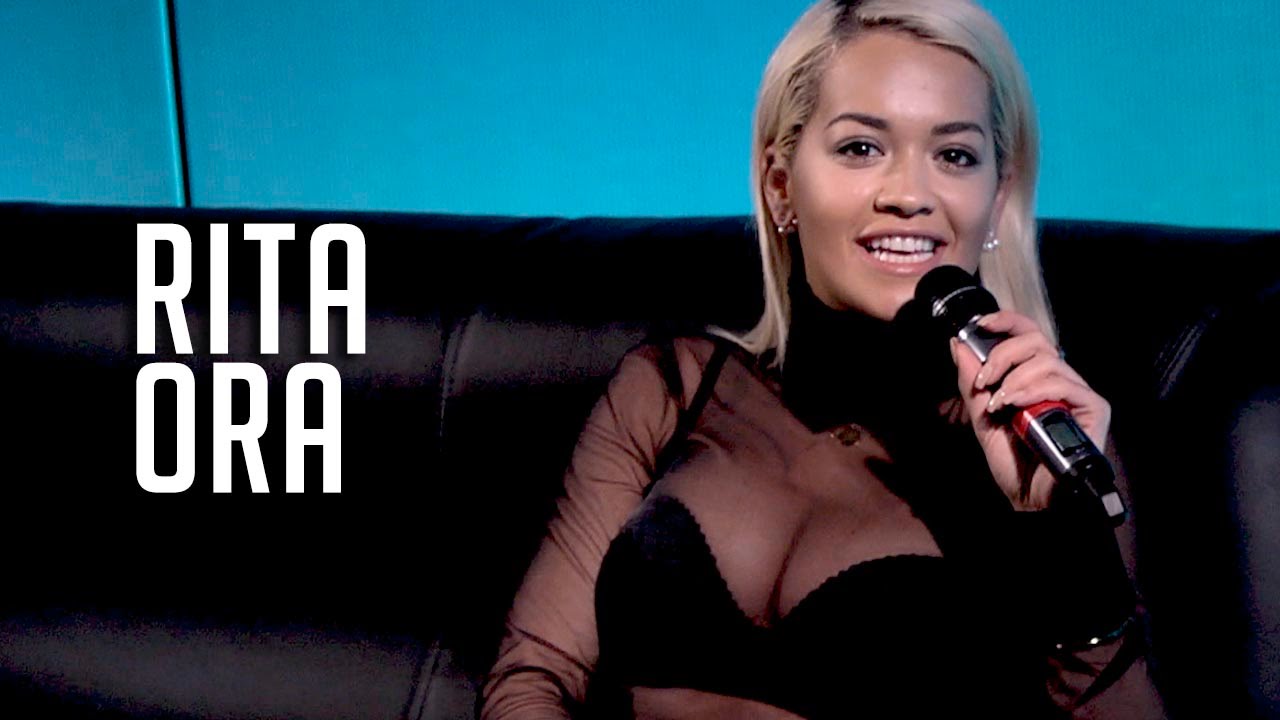 The 'Poison' singer let's everyone know where she stands.

Rita Ora has kept her lips tightly sealed since A$AP Rocky threw a hard-hitting diss at her on his 'At.Long.Last.A$AP' album track 'Better Things' - until now.

Rocky took shots at the 'Poison' singer with some highly NSFW lyrics that referenced things that went on between the two of them in days gone by.

But Rita has now spoken up, assuring us all that she really "doesn't give a sh*t" about the lyric, that A$AP has since admitted was tasteless.

"I'm not looking at it like 'you're upsetting me' because I don't actually give a sh*t," she said in an interview on Hot 97. "I think about it and I don't want people to think it's OK to speak about women like that. That's it."

Ora continued; "I don't care what you say about me. I don't give a flying f**k. That's just how it is, but you know got to keep it moving. I'm very happy with what I do and I'm proud of who I am and what I represent."

During a lecture A$AP Rocky gave at Oxford University earlier in the year, one student called him out on the inappropriate lyrics.