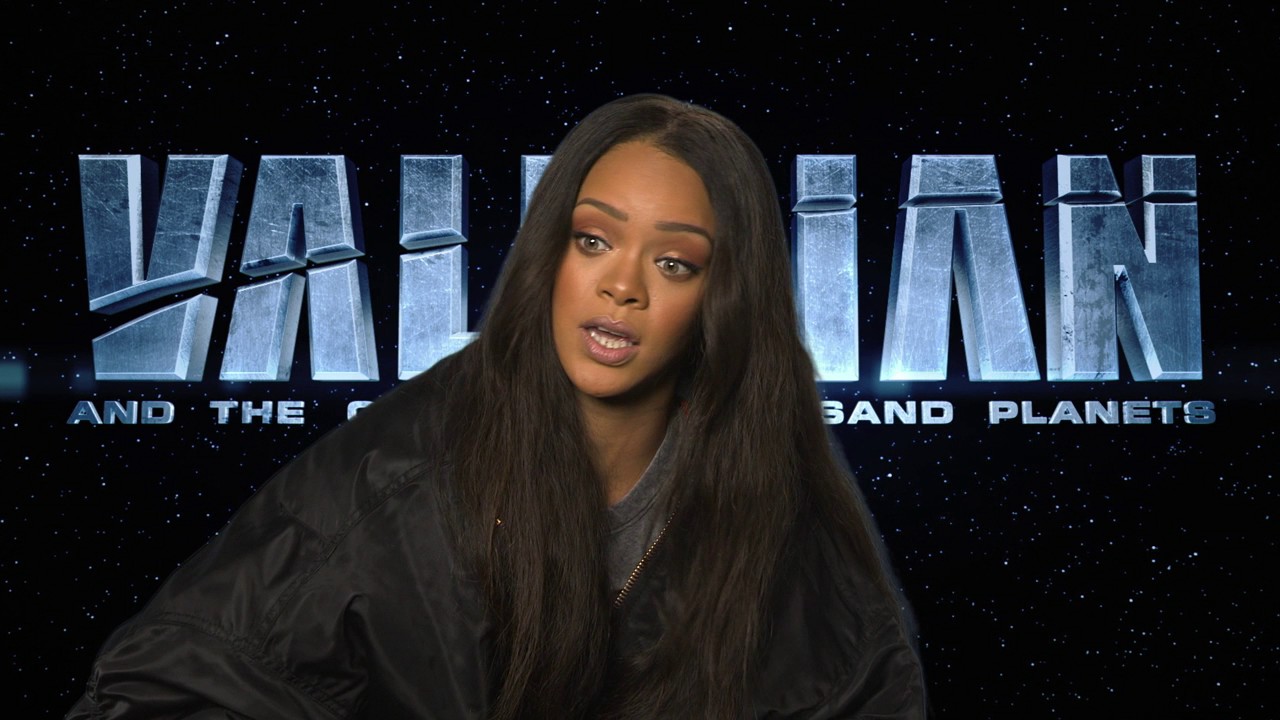 RiRi is heading into acting.

Rihanna has revealed that she has ambitions to win an Oscar after landing a role in upcoming movie ‘Valerian And The City Of A Thousand Planets’.

The ‘Wild Thoughts’ singer, will play the role of shape shifting entertainer ‘Bubble’ in the new film.

Speaking to The Sun, the 29-year-old said that she would love to pick up a prestigious Academy Award, as she continues to move into the world of acting.

'I'd love to get there one day. Who doesn't want to be told they are doing a great job?',” she said.

“Any validation that your work is impacting is rewarding. I work hard and put my all into everything I do but the rest isn't up to me.”

However RiRi admitted that she has no diva tendencies while working on set.

“I offer myself like clay to directors,” she added. “ You don't do diva on film sets.”

Rihanna will appear in the upcoming Sci-Fi action movie alongside Cara Delevigne.

Watch her discuss her role in new movie above.