Rihanna officially unveiled the street that has been named after her in Barbados.

The ‘Wild Thoughts’ singer travelled back to her native country, two months after it was announced, to make it official.

The Government Of Barbados changed the name of Westbury New Road to Rihanna Drive, to honour the global impact of the R&B singer. 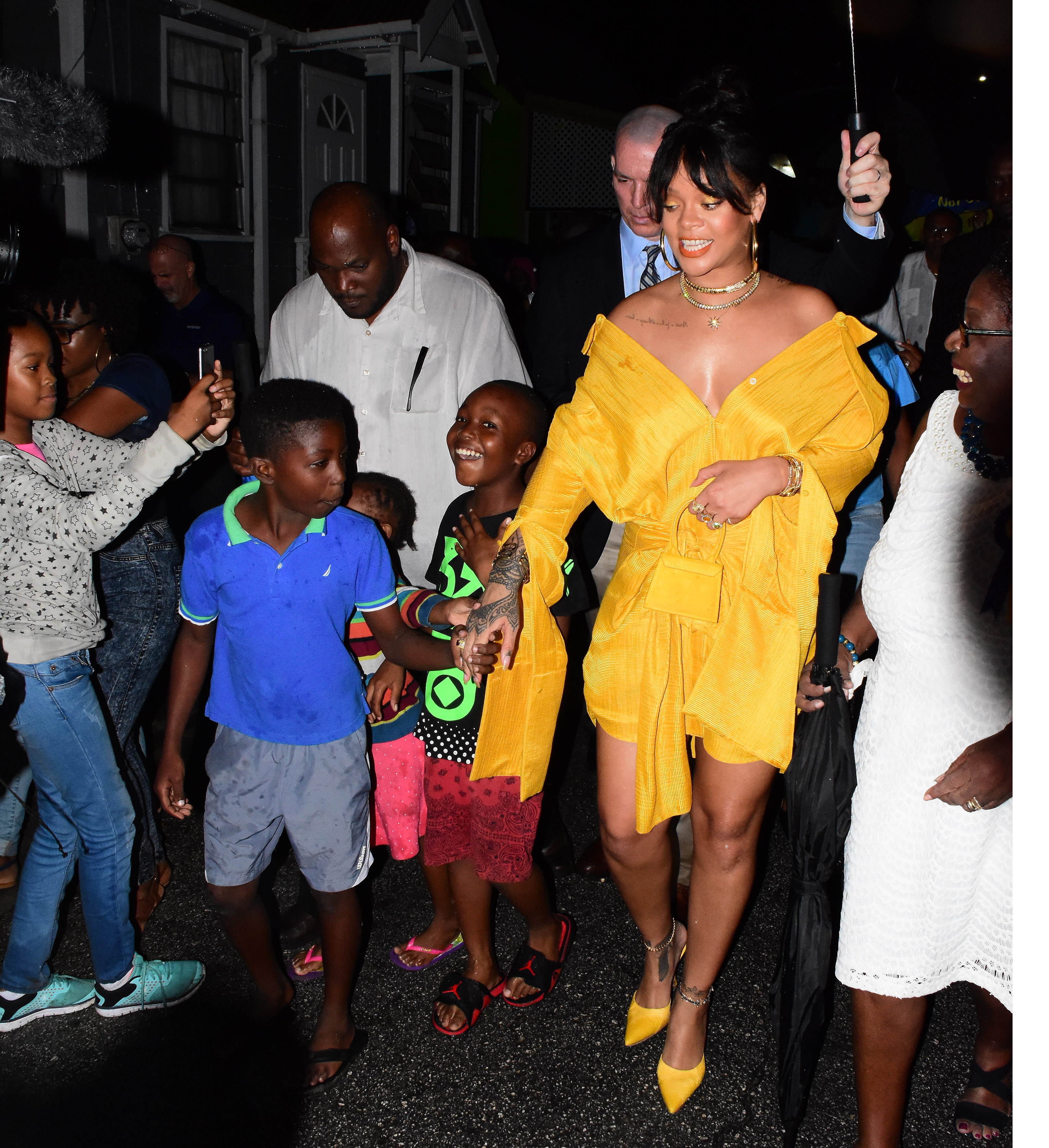 As well as the honour of the street name, the 29-year-old was also handed a placard that featured a special message from RiRi herself.

“Welcome to Rihanna Drive,” her note said. “My home. My whole life was shaped on this very road. I was just a little island girl riding bikes, running around barefoot, and flying kits in the cemetery, but I had BIG dreams. Dreams that were born and realized right here."

Congrats @Rihanna! The Government of Barbados has officially changed the name of Westbury New Road to #RihannaDrive in her honor pic.twitter.com/f9qPiWmbKY

“Thank you to my family, my country, and the people of Westbury New Road,” she continued. “You will forever be a part of who I am, and for that, I am honored to have this place named after me.”

Meanwhile, Rihanna is reportedly currently working on her new album, which fans have given the nickname ‘R9’.

She was also recently featured on a series of magazines including Vogue Arabia, Vogiue Paris and more.