The UK Navy is buzzing.

Rihanna wrapped up warm as she landed in London with her boyfriend Hassan Jamal this week.

The 'Lemon' singer was spotted making her way through the city's Heathrow Airport with her Saudi Arabian beau on Monday night.

Reports claim it took over two hours for the pair to pass through the terminal after leaving the Windsor Suite, which helps celebrities arrive and leave the airport as swiftly as possible. 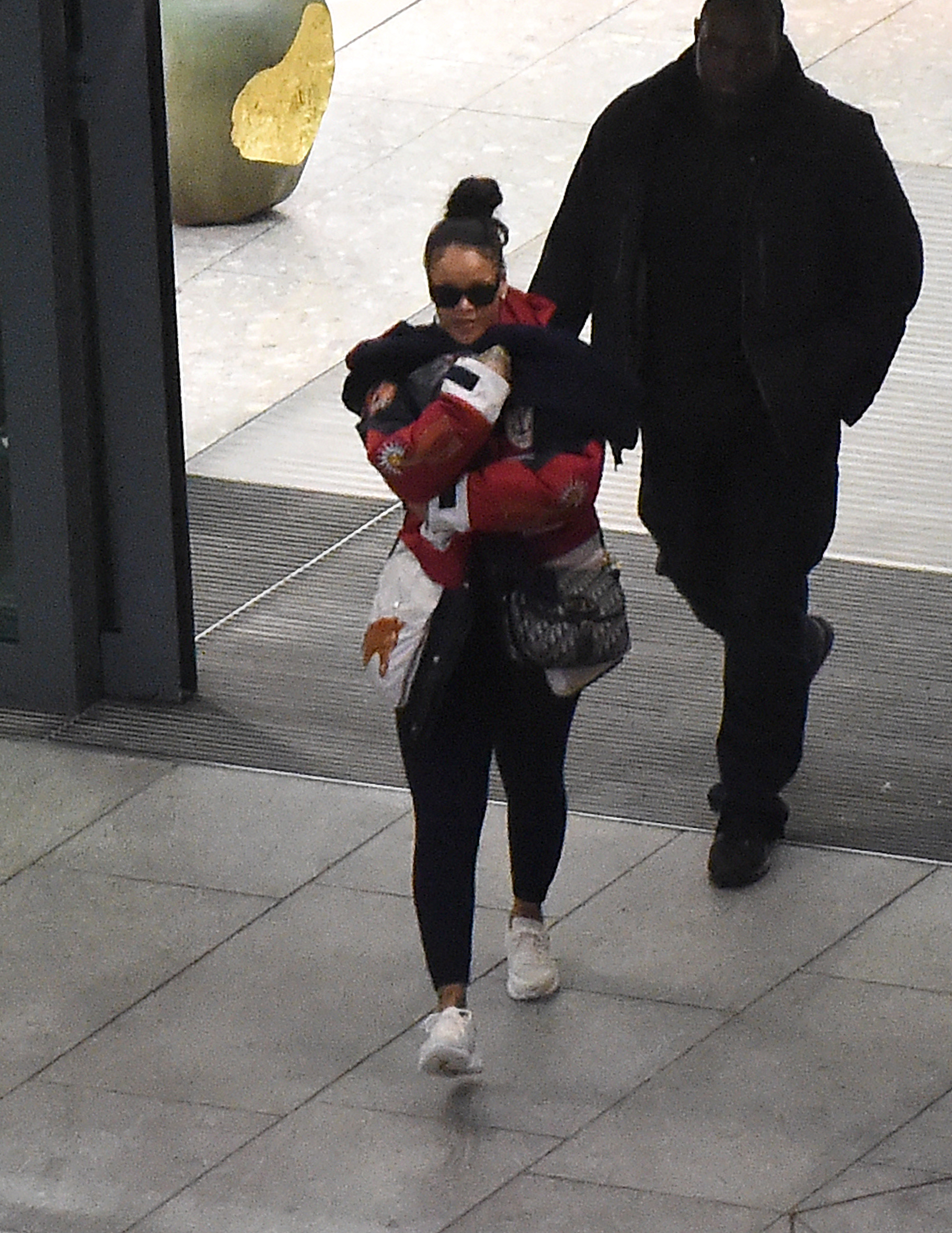 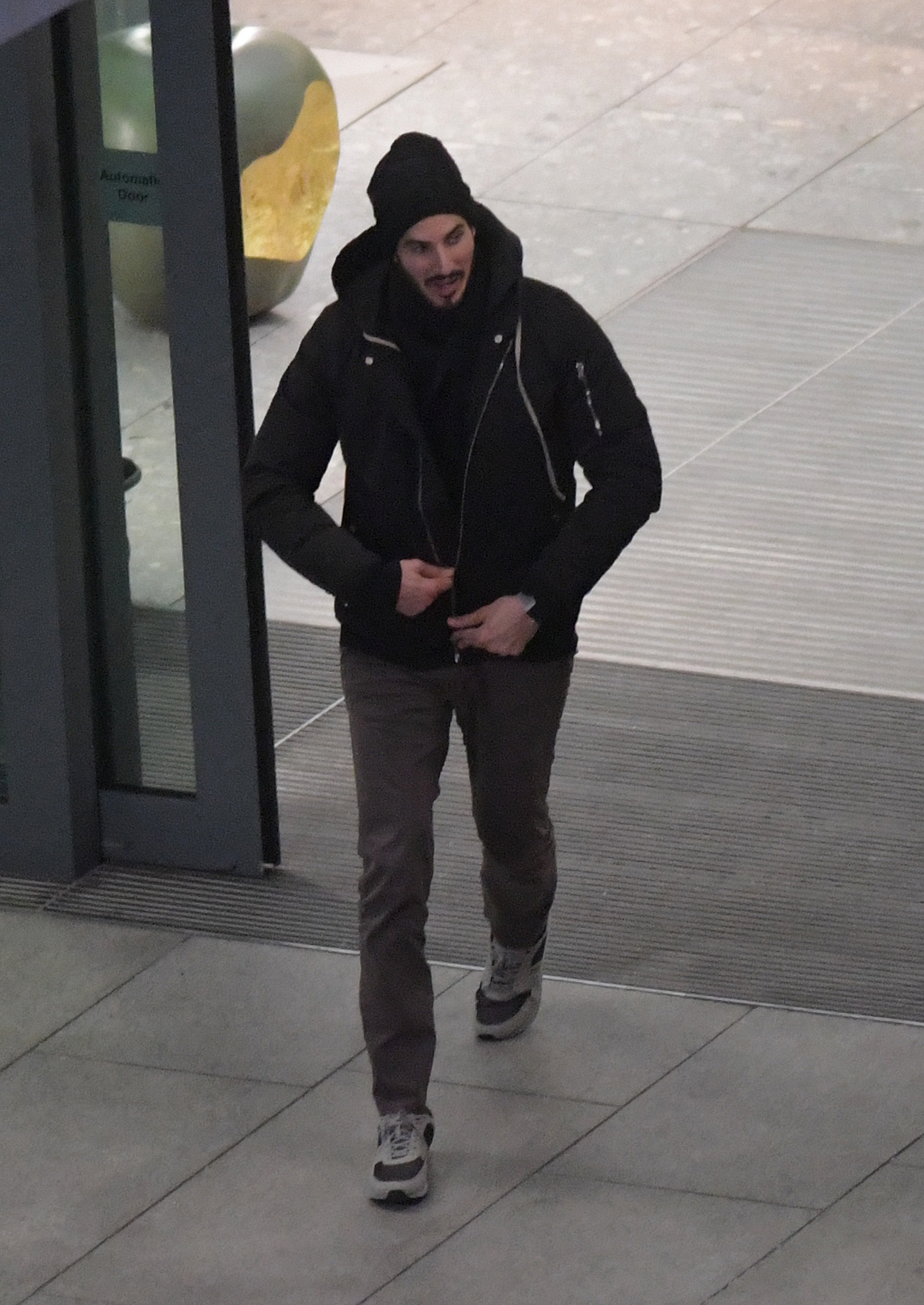 Dressed in oversized sweats to battle to the cold British weather, the couple were seen leaving the airport amid engagement rumours.

Rihanna was spotted wearing a huge sparkling ring on her wedding finger during her time in New York City last week, prompting speculation that she may be ready to wed Jamal.

The couple were first romantically linked after being spotted getting cosy on holiday in Spain earlier this year.

Following RiRi's latest visit to the UK, fans are already hyping up their idol, with some claiming to have even been linked to the star.

Rihanna with her Saudi arabian boy amin london omg they look good today she deserves all the happiness pic.twitter.com/G5Iyd3QVUh

My sister just told me she in London last night she danced with Rihanna in a club but she wasn't allowed to take any pictures.

Jokes on her because last night I fell asleep on the couch watching Netflix sooooo.

While the reason for Rihanna's latest UK visit is yet to be confirmed, it's worth noting that on another recent visit to London, she was rumoured to be recording new music.

The starlet was spotted out for dinner with Jamal before partying in the same area as rumoured ex-flame Drake.

10 of the best Dragon Ball Z lyrics in Hip-Hop: from Dave to Frank Ocean

Keeping Up With The Kardashians reunion episode: Air date, how to watch in UK & more